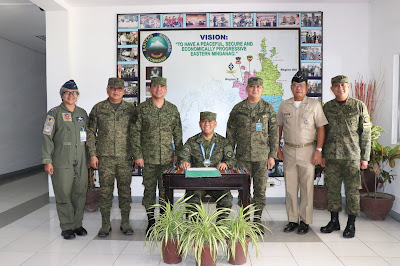 This came after Lt. General Felimon T. Santos Jr., Commander of Eastmincom presented the significant changes in the security landscape in Eastern Mindanao and attributed it to the various peace initiatives of different National Government Agencies and Local Government Units.

Gen. Madrigal further encouraged the Command to continuously unify the efforts, work as a team, and harness and support the different peace initiatives that were developed in Eastern Mindanao, which some are being adopted as templates of different regions in the country to support the government effort of ending the communist armed conflict. 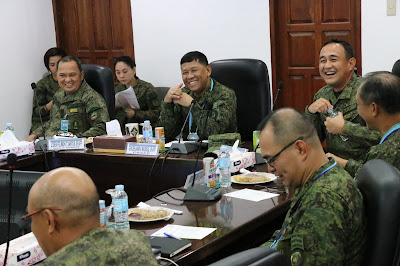 These programs adopt a conflict and culture-sensitive strategy and promote inclusivity and equity in the implementation of the socio-economic program in the different conflict-affected areas in Eastern Mindanao. 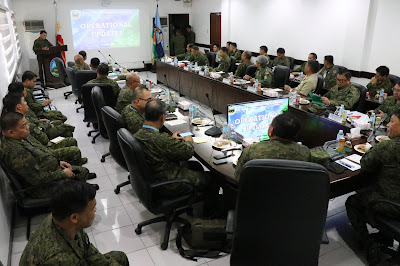 Meanwhile, Lt. Gen. Santos expressed his optimism on the track of their peace efforts, while urged the different units to support the replication of convergence from the provincial to barangay level.

"We saw the effect of the convergence of efforts in our objective of sustaining the peace. We should continue to harness it and support its replication in the provincial level down to barangay level in order for us to sustain the momentum of peace efforts," Lt. Gen Santos said. 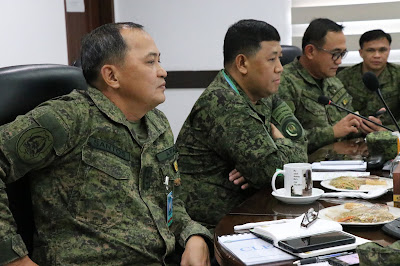