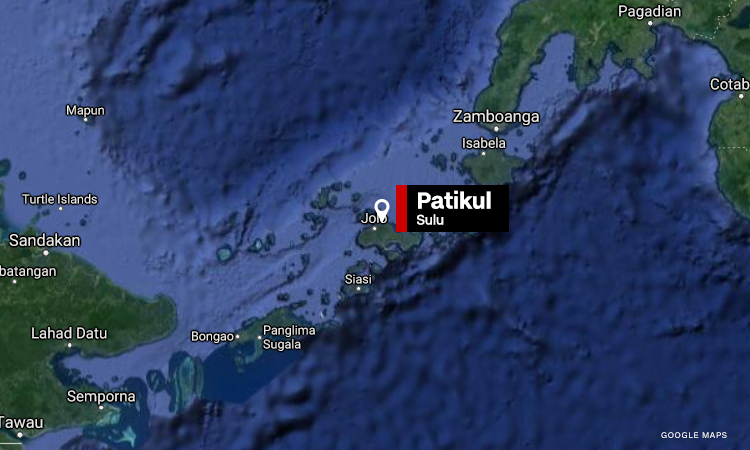 Eight other members of the Abu Sayyaf group were wounded, the Army's 11th Infantry Division said in a statement.
Meanwhile, three soldiers sustained minor injuries and were brought to the Camp General Teodulfo Bautista Station Hospital for treatment.

This was after members of the 5th Scout Ranger Battalion clashed with the Abu Sayyaf at Sitio Lihnub in Barangay Buhanginan at around 2:00 p.m. on Thursday. Its 4th Scout Ranger Company encountered some 40 Abu Sayyaf fighters led by Radullan Sahiron and Hatib Hadjan Sawadjaan.

Reinforcements from the 15th Scout Ranger Company encountered the same group a kilometer away from the first encounter site, resulting in a firefight that lasted around 45 minutes.

The 21st Infantry Battalion fought the same group on Friday, wherein 11 soldiers were killed and 14 were wounded. The firefight lasted for an hour at Sitio Bud Lubong, Barangay Danag, also in Patikul town. Authorities have yet to determine the number of casualties on the enemy side.

Malacañang condemned the incident on Saturday, warning "enemies of the State" that government troops "remain ready and prepared to crush the enemies of the government and quell any armed attack amid the existing state of calamity and public health emergency."

Major General Corleto S. Vinluan Jr., Commander of the 11th Infantry Division, assured that pursuit operations will continue against the Abu Sayyaf group amid the coronavirus crisis. Some of the police and military have been deployed in checkpoints enforcing lockdown guidelines to contain the spread of the virus.

“Our intent is for the soldiers to protect the people and the local government units who are currently delivering basic services to the community in line with the AFP mandates and guidelines in addressing the situation concerning COVID-19," Vinluan said in a statement.

https://www.cnnphilippines.com/regional/2020/4/18/sulu-clash-abu-sayyaf-casualties.html
Posted by Retired Analyst at 9:39 AM