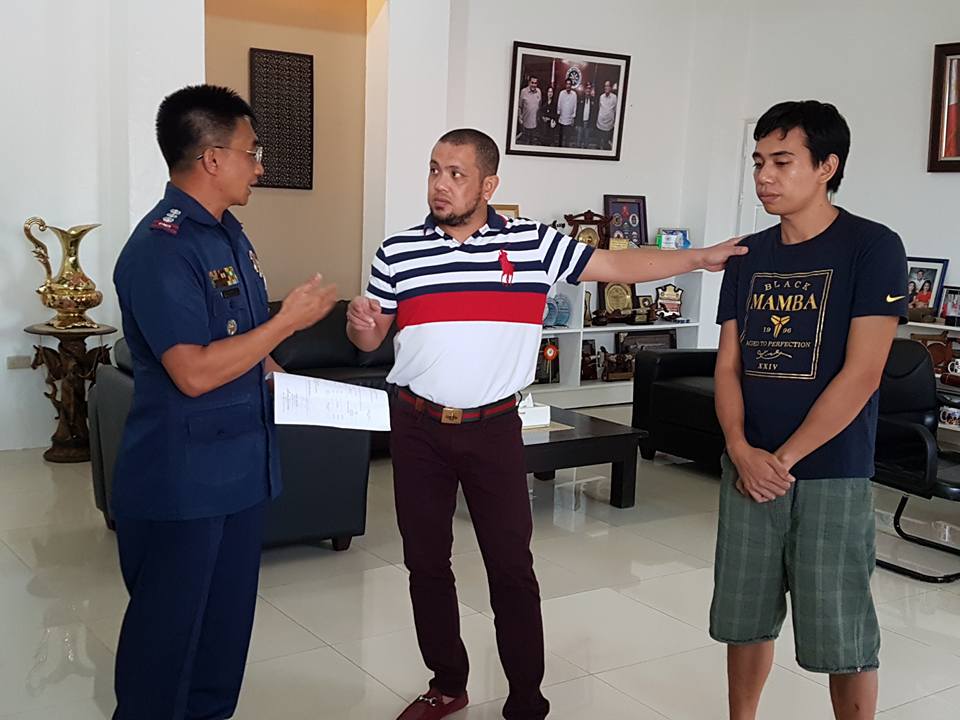 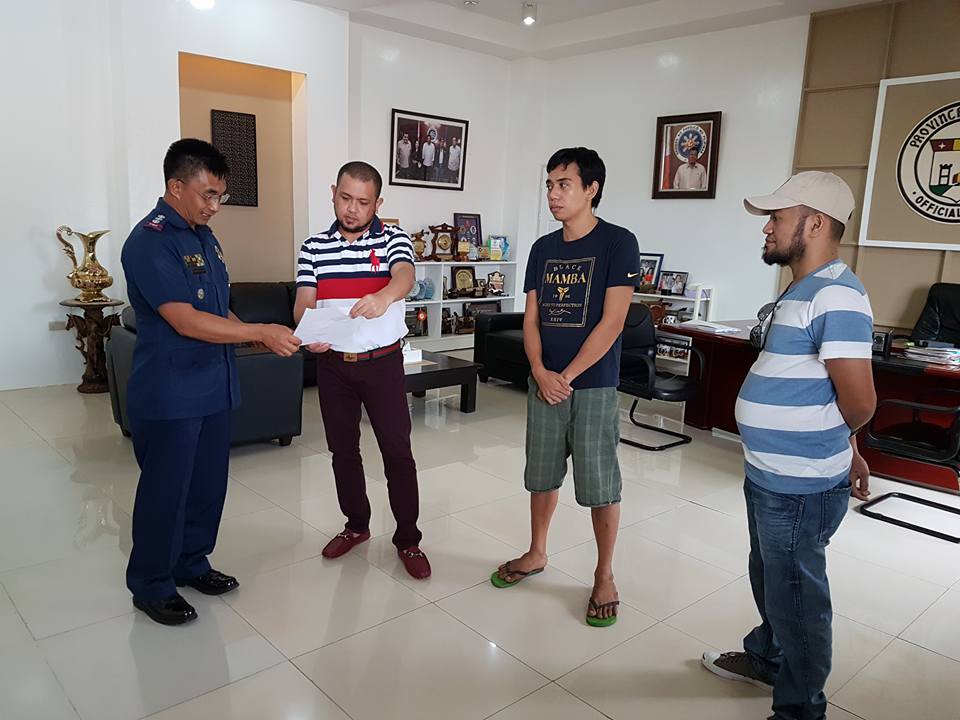 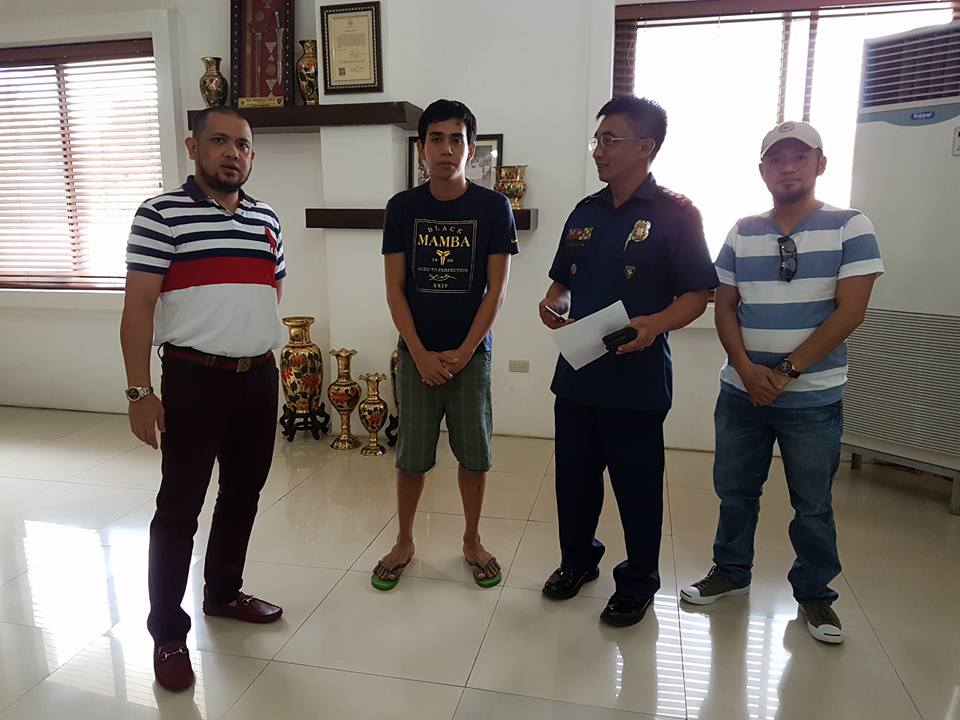 
The Philippine military on Thursday said a second Indonesian hostage had been recovered by troops following a daring escape from Abu Sayyaf militants in the southern .


It said the victim, Ismail – one of 7 crew members of the tugboat Charles – was found late Wednesday afternoon walking alone by soldiers who were scouring the town of for other hostages.


No other details were provided by the military on Ismail.


Civilians on Wednesday spotted Mohamad Soyfan, also a tugboat crew member, in a fish pen in the after he allegedly escaped from the Abu Sayyaf. The military said the Abu Sayyaf had set Soyfan’s execution when he managed to flee from his guards.


Soyfan was handed by village officials to the police and later presented to Governor Totoh Tan, who is the head of the provincial crisis management committee.


There were no reports on the remaining tugboat crew members – Ferry Arifin, the skipper; M. Mahbrur Dahri, Edi Suryono, Ismail, M.Nasir, and Robin Piter. The boat – owned by PT Rusianto Brothers – was heading to Samarinda in East Kalimantan following a trip from the when gunmen on speedboats intercepted it on June 22.


Indonesian media reported that the boat captain phoned his wife and told her that they were intercepted at sea by gunmen, who introduced themselves as Abu Sayyaf and were demanding 20 million ringgits for their safe release.


The hostages are believed being held by the group of Alhabsi Misaya, a former member of the Moro National Liberation Front (MNLF) which signed a peace deal with in September 1996. Misaya had split with the MNLF and joined the Abu Sayyaf several years ago after Misuari reportedly ordered his execution for a still unknown reason, according to military intelligence reports.


The Abu Sayyaf previously kidnapped 14 Indonesian tugboat crewmembers in separate attacks at sea just this year and brought them to Sulu, one of 5 provinces under the Muslim autonomous region, and eventually released through the intercession of the MNLF headed by Nur Misuari.