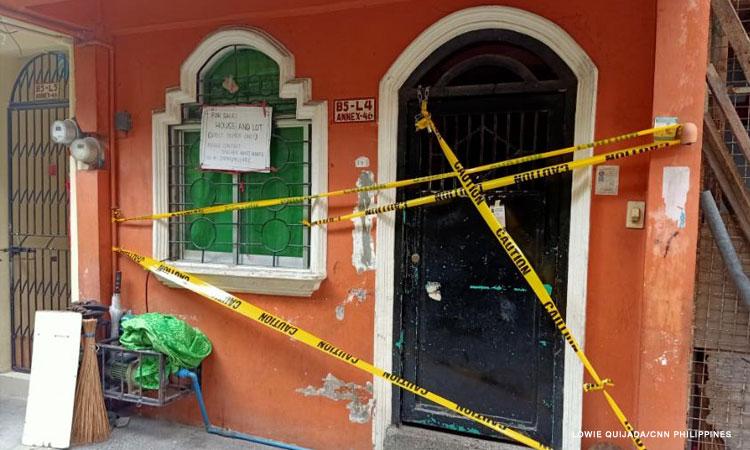 A media release sent by the security forces said the Philippine National Police and Armed Forces of the Philippines carried out a search operation on Bensaudi J. Sali and his wife Jolo-native Merhama Abdul Sawari in Better Living Subdivision in Parañaque City.

It said the couple fired upon the authorities during the implementation of the search warrant, leading to a firefight, which ultimately ended in the death of Sali and Sawari.

Authorities said the couple was allegedly planning terrorist activities. They were also tagged as the financial conduit of Daesh-East Asia because of their confirmed connection with bomb expert, Mundi Sawadjaan.

"Their presence in Parañaque City has something to do with the coordination and planning of terrorist activities. Information further disclosed that the couple were engaged in illegal firearms transaction," authorities said.