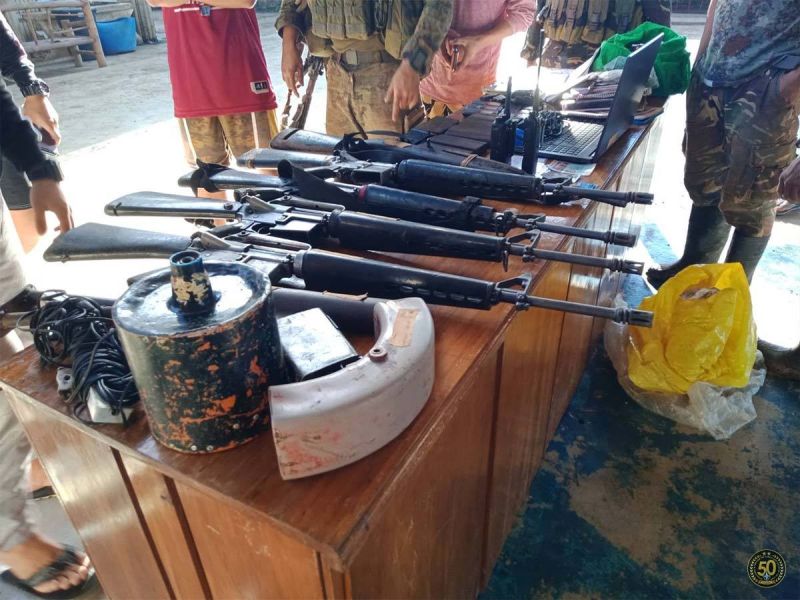 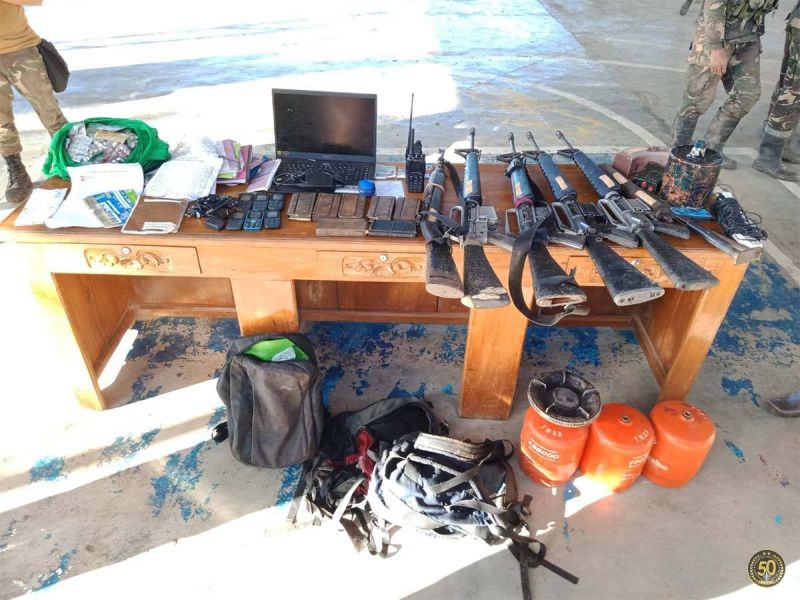 GOVERNMENT soldiers have tracked down the communist insurgents allegedly responsible for burning construction equipment and arrested a wanted rebel who was implicated in extortion, grave threat and murder cases in Bukidnon.

The military identified the rebels as members of the Guerilla Front "Malayag" of North Central Mindanao Regional Committee under Fredo Banawan in a series of clashes in the hinterland areas of Barangay Canangaan, Cabanglasan town.

Arrested was Fredo Banawan, also known as "Migz," 35, a resident of Quezon town, and has a pending arrest warrant for violation of the Expanded Anti-Trafficking in Persons Act (Republic Act 10364).

The Army's 88th Infantry Battalion launched its pursuit operations against the New People's Army (NPA) arsonists responsible for the burning of a payloader and dump truck owned by a construction firm who reportedly refused to submit to the NPA's extortion schemes in Valencia City on June 19.

"Our troops will be relentless in our pursuit against the communist terrorists who have nothing to offer to the people but endless violence and vicious cycle of terror. This intensified campaign is aimed to finally put an end to the decades long problem of communist insurgency. Hence, we call on all well meaning and responsible citizens to support our campaign so that we will finally end this menace of our society," 4th Infantry Division commander Major General Andres Centino said.

The military urged the business sectors and other victims of extortion by the NPA to "stand up and not be afraid, but cooperate instead with the authorities."

"To the remaining communist NPA terrorists, your end is nearing, Your meaningless cause is dying and your deception of the people has long been uncovered. Lay down your arms while there is still time, receive the government's socio-economic support and rejoin your families," Centino added.