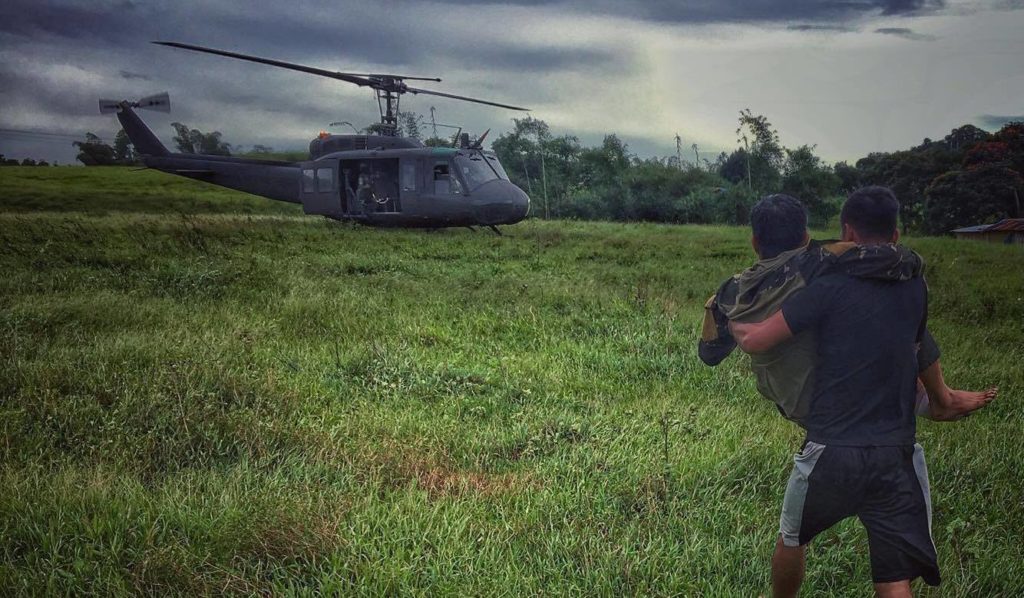 208THS, also known as the Daggers, is a UH-1H helicopter squadron operating under the command of 205THW. 208THS is based in Brigadier General Benito Ebuen Air Base, Lapu-Lapu City, Cebu.
“Dagger flight from 208th Tactical Helicopter Squadron was one of the elements deployed and has been present all throughout in helping the troops to perform deliberate operations in the city,” 208THS said.

“As the conflict enters its third month, the Daggers together with other flying units of the PAF continue to be faithful to its mandated tasks to provide heli-lift transport to our operating troops on the ground,” 208THS added. 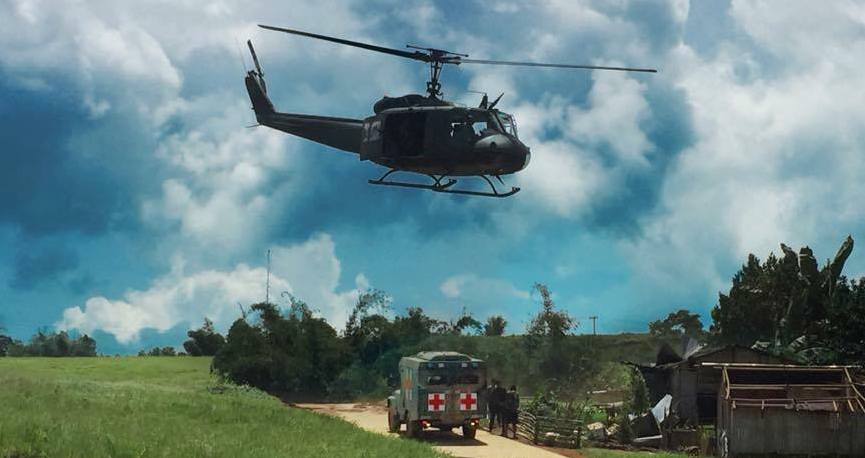 The said squadron has been performing daily air evacuation of the wounded and killed personnel in the ongoing Marawi conflict.