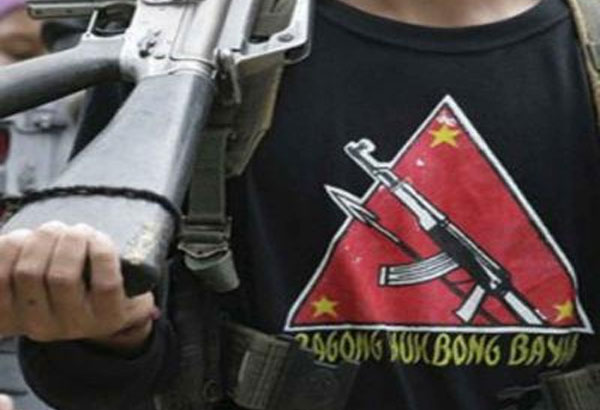 The bulldozer with body number SD22 was parked near the Sumifru packing plant in Sitio Spring, Barangay Poblacion in T’boli town.

The incident happened hours after the ceasefire between the government and the communist rebels was lifted.

Balibagoso said witnesses had seen two unidentified men with long firearms escaping from the crime scene. The bulldozer was partially damaged as the fire was immediately put out by responding citizens.

Authorities are investigating the incident, which they believe is motivated by extortion.

“Prior to this incident, it was revealed that Jargon Construction Co. had been receiving extortion letter and threats from the CPP-NPA-NDF (Communist Party of the Philippines – New People’s Army – National Democratic Front),” Balibagoso said.