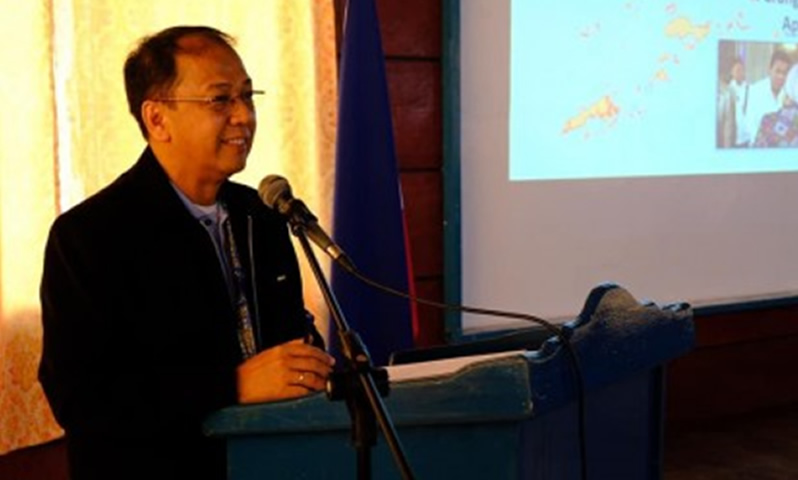 “Our aim here is to integrate and harmonize the government’s commitment for the full implementation of the normalization track,” said Presidential Peace Adviser Carlito G. Galvez during the first ICCMN meeting in Malacañan Palace on Monday (June 17).

It is expected that 35% of the combatants will be decommissioned next year, and the remaining will be in 2021 to 2022 before the signing of the Exit Agreement as stipulated in the CAB.

President Rodrigo Duterte on April signed Executive Order (EO) 79 Implementing the Annex on Normalization Under the CAB, which brings together at least 17 government agencies to work on the normalization track.

Cabinet Secretary Karlo Nograles, who co-chaired the meeting with Galvez, emphasized the need for the concerned government agencies to work collectively in ensuring that the programs under the normalization track will be carried out within the desired timeframe.

“The government has to make good on its commitment,” he said, adding that the work in the normalization track is in consistent with the President's pledge to implement all the signed peace agreements with the Moro fronts.

“Our first meeting today is the first step towards more accomplishments,” he emphasized.

Composition and functions of ICCMN

Other relevant agencies may be called upon to provide support to ICCMN as part of the contingent efforts of the government to implements the components of the normalization.

The ICCMN’s main powers and function include coordination and mobilization of government agencies in the implementation of the normalization program, policy advising and support to the different modalities and mechanisms of normalization.

It will also supervise and monitor all socio-economic interventions under the normalization program and create a working group for vulnerable sectors in the Bangsamoro that will recommend a set of interventions.

Aside from the normalization program, one of the tasks of the ICCMN is to generate resources and funding, as well as provide the administrative provisions of the EO 79.

The ICCMN is subdivided into four clusters based on the four major components of the normalization track: the security aspect, socio-economic development program, confidence-building measures, and transitional justice and reconciliation.

It was resolved during the meeting that the clusters will be co-chaired by representatives of the offices of the Cabinet Secretary and the Presidential Adviser on the Peace Process being the lead agencies for these efforts. (PR)