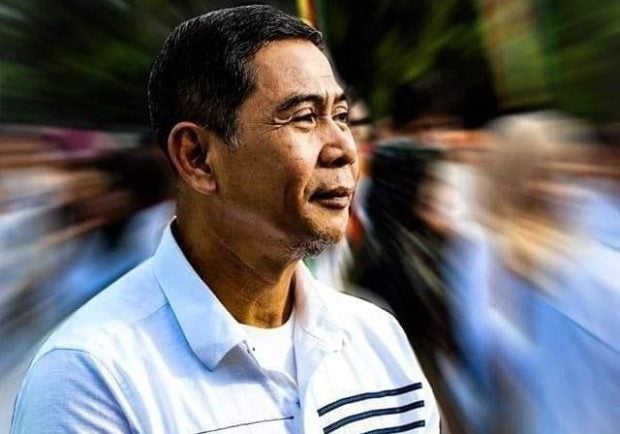 Romeo Sema. The photo is taken from Sema’s FB page with his permission

“Today, I gladly accept a great challenge toward the realization of the aspirations of the Bangsamoro. I have been appointed by Interim Chief Minister Ahod Balawag Ebrahim (to) the Ministry of Labor and Employment,” Sema said in a message posted on his Facebook page.

“As a revolutionary and public servant, I commit my life to work to build a better Bangsamoro,” he added.

President Rodrigo Duterte earlier appointed Sema to the Bangsamoro Transition Authority (BTA), the body that would serve as the government of the BARMM before its first election in 2022.


Sema was nominee of the MNLF – under the faction of former Sulu Governor and Congressman Yusuph Jikiri, to BTA.It was the MNLF central committee under Jikiri, who elected Sema as MNLF vice chair for political affairs on February 19, 2017.

Sema used to serve as chair of the regional reconciliation and unification commission of the defunct Autonomous Region in Muslim Mindanao during the time of ARMM Governor Mujiv Hataman. Sema was also a member of ARMM’s Regional Legislative Assembly (RLA) in 2012.