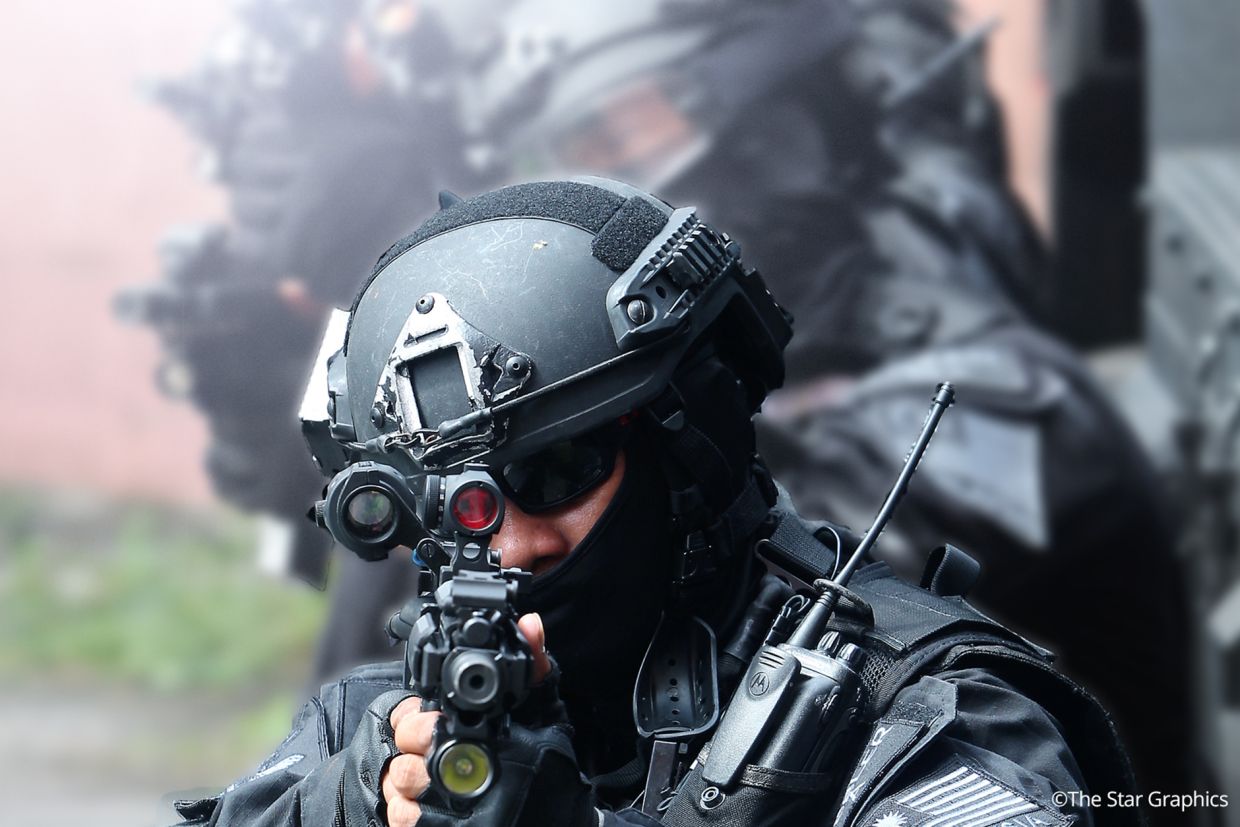 KOTA KINABALU: One of the 21 people on Sabah’s cross-border crime wanted list has been shot dead by Philippines security forces last week.
Eastern Sabah Security Command (Esscom) commander Deputy Comm Datuk Hazani Ghazali said this success is due to the close rapport and information sharing between Esscom and the Philippines-Western Mindanao Command (Westmincom).

He said the person - Ustaz Mamay - was shot dead on June 8.

“Ustaz Mamay is the chief of the Zamboanga De Norte group, and he was believed involved in the shooting of a Malaysian Customs vessel in Semporna last December, ” he said on Thursday (June 18).

DCP Hazani said security forces from both sides of the borders are always working together to curb cross-border crimes.

Prior to this, Esscom had arrested three Filipinos in waters off Kinabatangan, who are believed to be spotters for kidnap-for-ransom groups on June 6.

The three suspects were handed over to the Philippines' security forces.

DCP Hazani said this handover was to, among others, prevent overcrowding in temporary detention centres amid the Covid-19 outbreak in Sabah.

He said they also foiled an attempted kidnapping recently, making the total number of foiled bids to three as of June this year.

The others in Esscom’s wanted list are Basaron Arok dan Alvin Yusof @ Arab Puti, Abu Sayyaf leaders Salip Mura dan Hatip Hajan Sawadjaan and Idang Susukan, said to have been behind the beheading of Sarawakian Bernard Then Ted Fen who was snatched from a seafood restaurant in Sandakan in May 2015.