Elena Tijamo is taken from her Bantayan, Cebu home by 4 men and 2 women reportedly carrying rifles and pistols 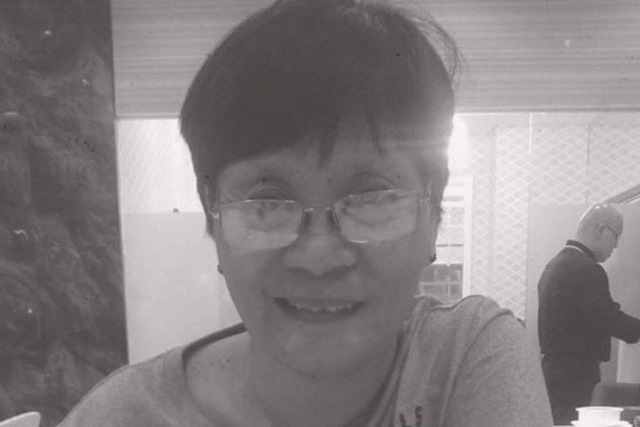 A farmers group community organizer in Cebu was abducted by armed intruders on Saturday evening, June 13, and has yet to be seen.

"According to initial reports by Karapatan Central Visayas at around 10:56 pm, 2 women and 4 men in civilian clothes and face masks took Ate Lina while covering her mouth with masking tape," the rights group said.

Tijamo was with her sister, who tried to prevent the intruders but failed. Karapatan said the abductors carried pistols and rifles and appeared to be between 40 and 50 years old.

Prior to the abduction, Tijamo's group, Fardec, was among the longtime humanitarian and religious organizations that were included in a recent red-tagging spree of the Philippine military. Fardec and the other groups denied the accusation.

In an earlier e-mail to Rappler, Fardec Central Visayas executive director Patrick Torres explained Fardec is a non-governmental organization that has been helping farmers’ groups in Cebu, Bohol, and Negros Oriental – from educating them about their rights to promoting climate-resilient sustainable agriculture.