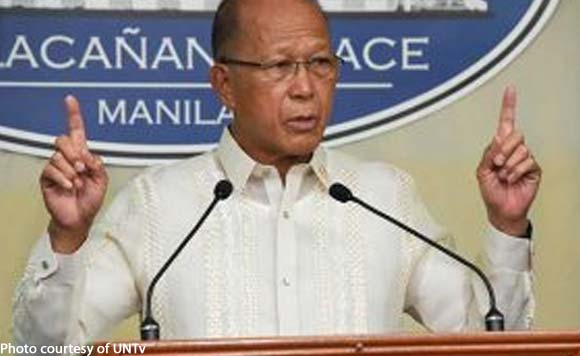 Defense Secretary Delfin Lorenzana has ordered the concerned agencies to explore the possibility of transferring the military air base in Zamboanga City to the new airport site in the east coast.

The local government said the possible transfer of the military air base is expected to spur economic and development in the city.

“Philippine Air Force officials made mention of a meeting with Vice Mayor Rommel Agan and the technical working group as well as the support of the Sangguniang Panlungsod in this undertaking,” it said.

https://mindanao.politics.com.ph/defense-department-eyes-transfer-of-military-air-base-to-zamboanga-city-east-coast/
Posted by Retired Analyst at 11:54 AM