“The Command rendered honors to CSAFP followed by Talk to Men with the officers, men, women and civilian employees of the Philippine Navy aboard Headquarters Philippine Navy,” the Navy said. 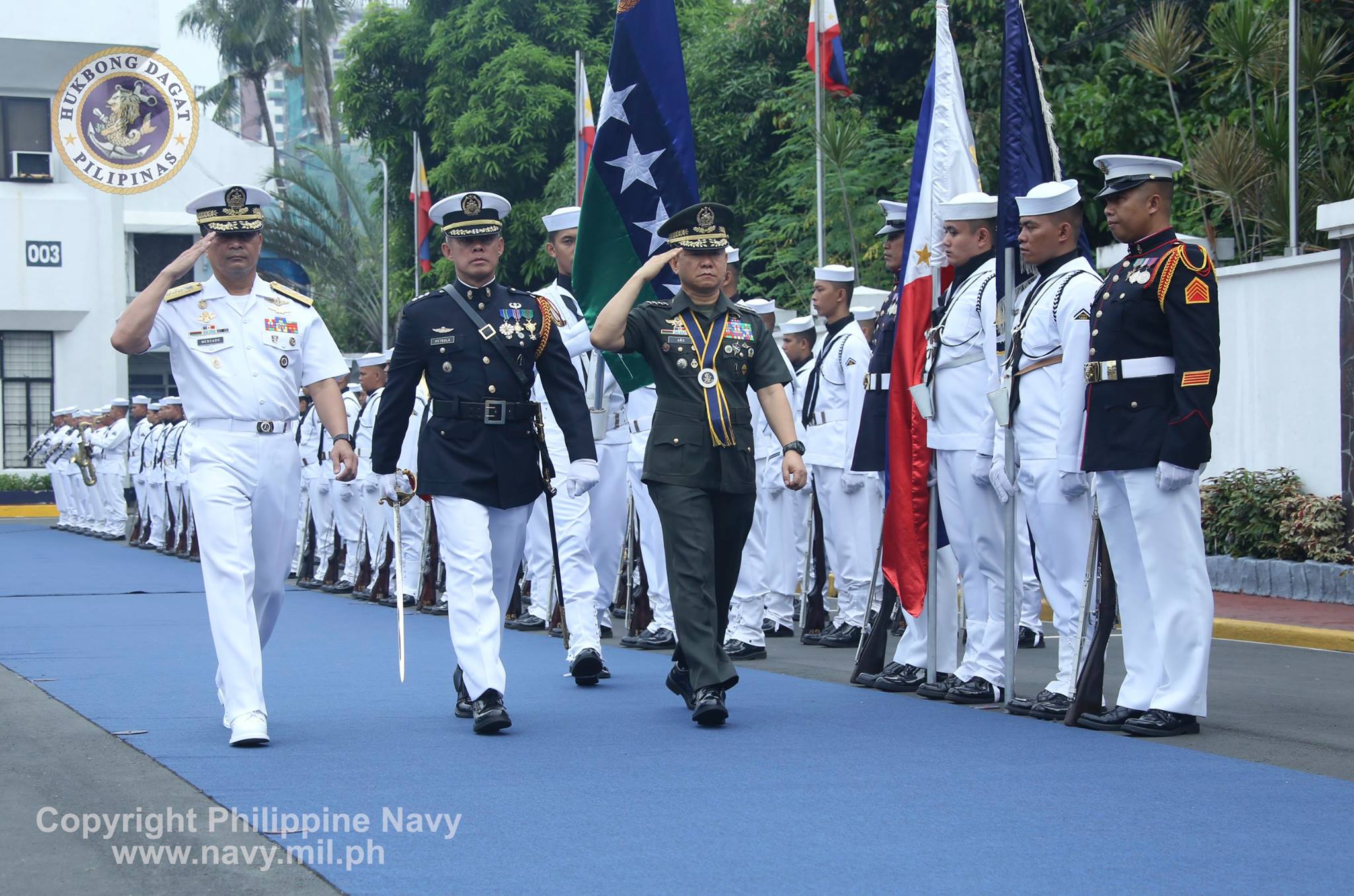 General Año is set to reach the mandatory retirement age of 56 on October 26.

Names of four possible successors of Año were already in the hand of President Rodrigo Duterte.