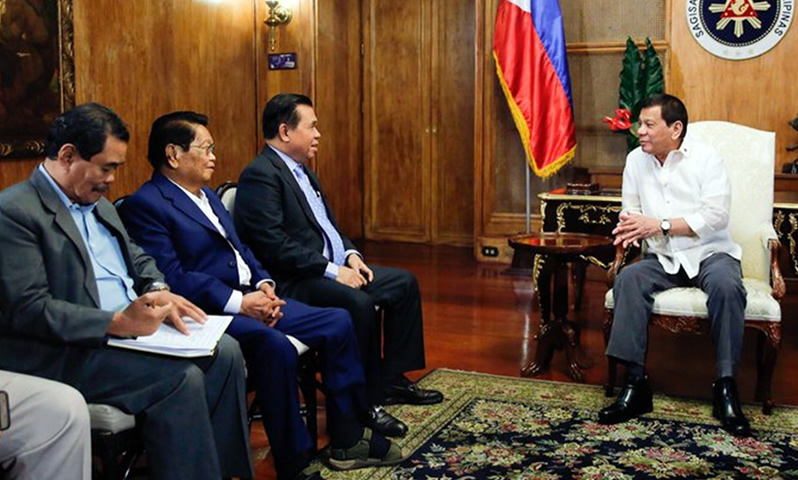 As of posting, no details are available of what were discussed during the meeting.

Sec. Abella told reporters that the LEDAC meeting scheduled on September 20 would tackle the BBL.

http://www.luwaran.com/news/article/989/president-duterte-confers-with-milf-officials-in-malaca--ang
Posted by Retired Analyst at 1:27 AM