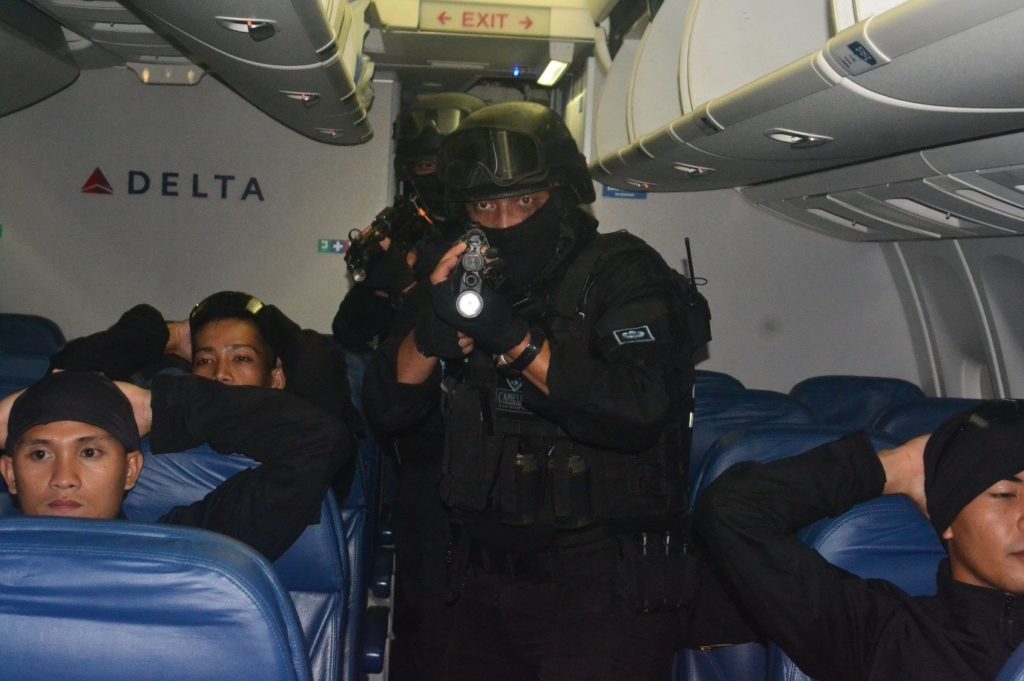 710th Special Operations Wing (SPOW) of the Philippine Air Force together with other special units of Philippine National Police and Armed Forces of the Philippines on September 18 conducted a capability demonstration on anti-hijacking operations as part of Tempest Wind 2017.

Tempest Wind 2017 aimed at testing and improving the ability of United States and Philippines to rapidly plan, coordinate, and conduct counterterrorism operations. It was held at various locations in the Philippines and Hawaii. 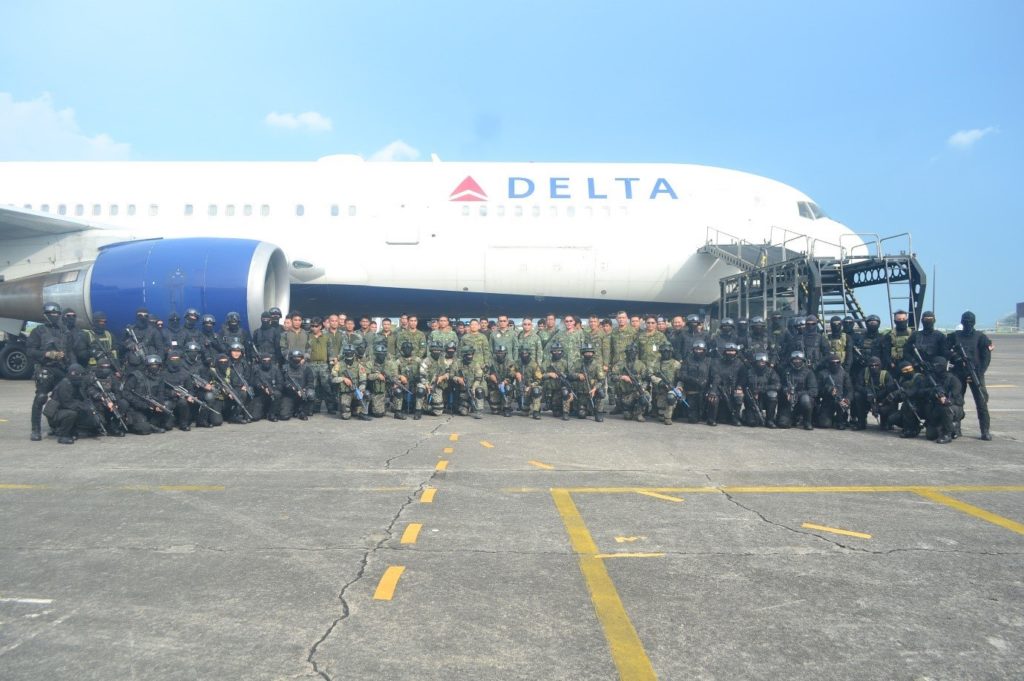 “Through this exercise we learned together, strengthened our critical relationships, and pinpointed areas of weakness, making both of our countries better, stronger and more prepared to confront 21st century challenges,” he added.