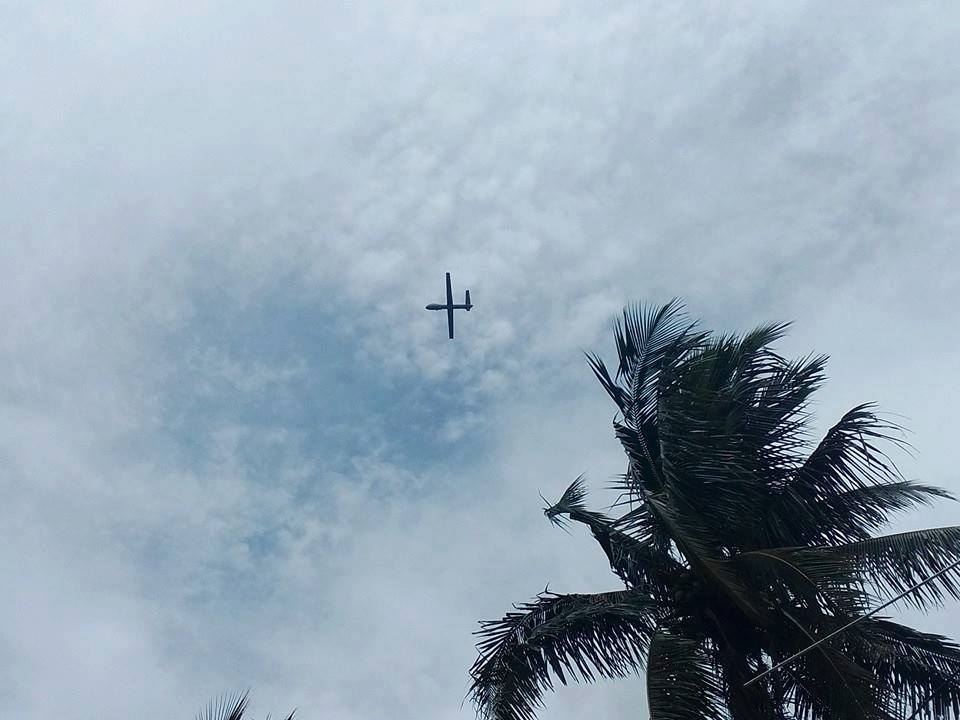 “Hermes 900 can also be utilized for ground support and maritime patrol missions, as well as for integrated multi-platform, multi-sensor operations,” Elbit said.