Basit Usman: The big fish who always slips through the net

From GMA News (Feb 13): Basit Usman: The big fish who always slips through the net

According to Maguindanao Gov. Esmael Mangudadatu, Usman was reportedly wounded after the Jan. 25 police operation, but still managed to evade arrest and continues to be in hiding in Mamasapano town.
This was not the first time that Usman, who is said to have ties with the al Qaeda-linked Abu Sayyaf and the Southeast Asian terror group Jemaah Islamiyah, escaped the long arm of the law.
In 2002, Usman was arrested for allegedly bombing an area near Fitmart Mall in General Santos City, where 15 people were killed. 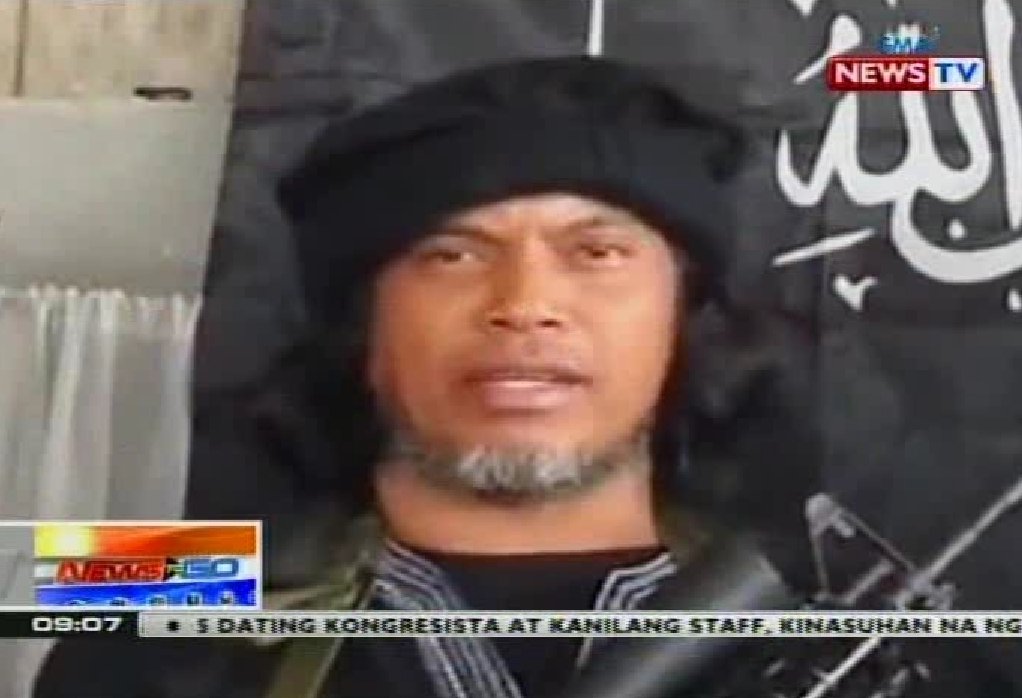 A few months after his capture, the suspected bomb-maker, who is facing multiple murder and multiple frustrated murder cases, escaped from the Sarangani provincial police headquarters, where he was allegedly given VIP treatment.
Following his escape, Usman allegedly launched two more bombings: one at a public market in Tacurong City last 2006, and another in Cotabato City, which killed two people.
In 2009, the US State Department offered $1-million reward for information that will lead to Usman’s arrest. The agency described Usman as “a threat to US and Filipino citizens and interest.”
The slippery bomb-maker has not just evaded arrest. He has also escaped death twice.
Usman was reported killed by an American drone aircraft in Pakistan in January 2010.
The suspected Filipino terrorist also managed to flee after a military raid of in Maguindanao in June last year. 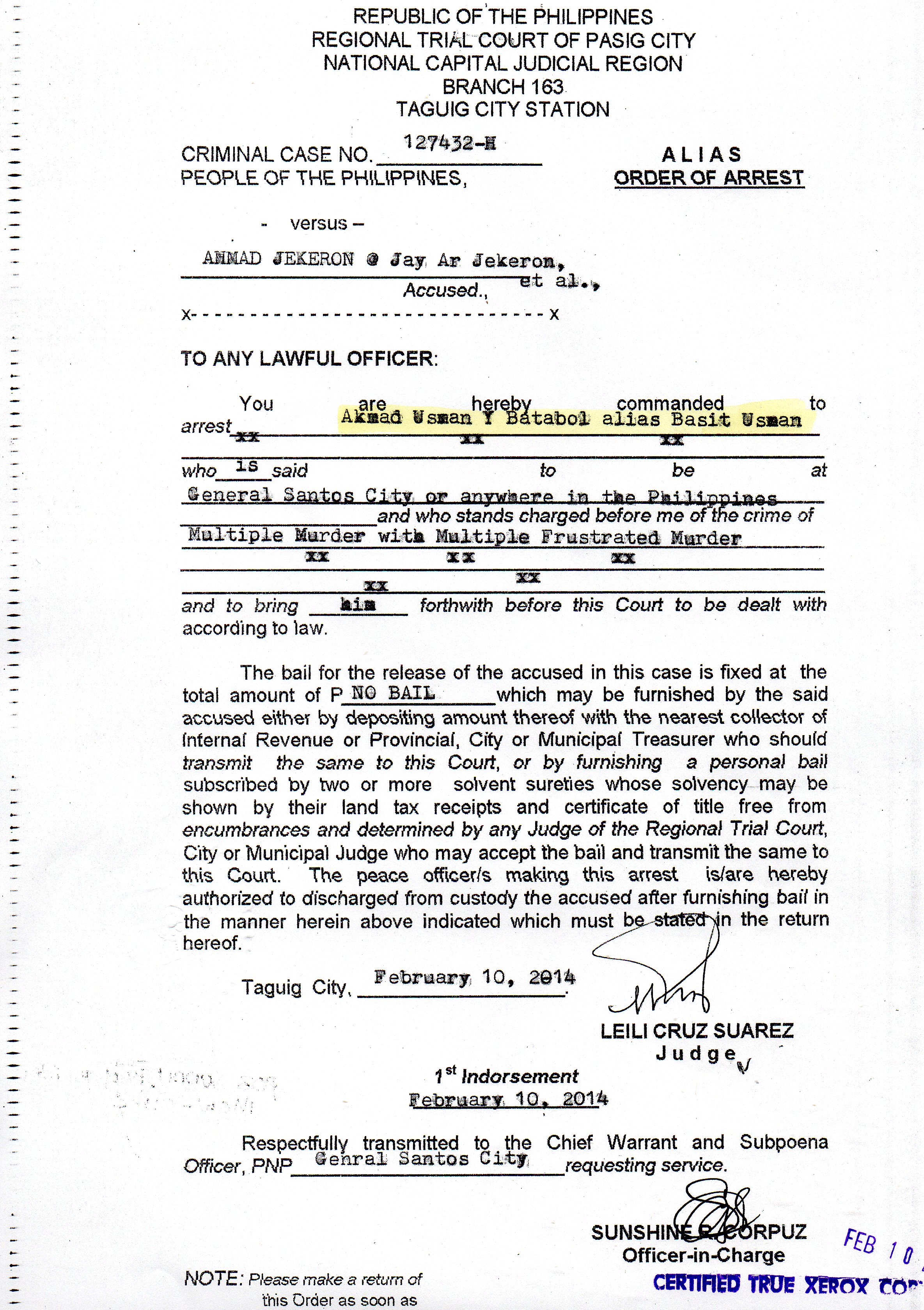 The arrest warrant for Basit Usman.