Nearly two months since the killing of war-traumatized soldier Winston Ragos, the Philippine Army sets up a mental health and resilience program for its troops 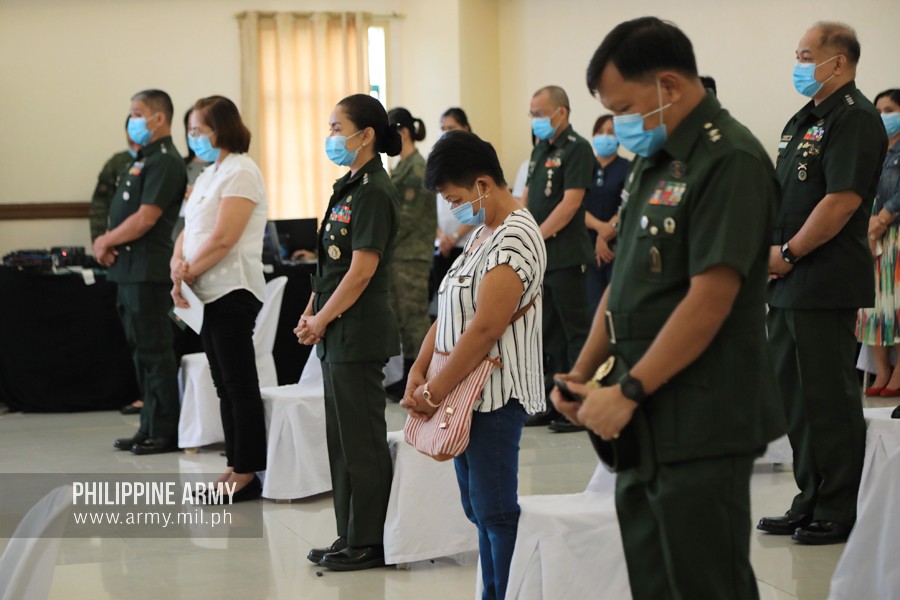 The Philippine Army on Friday, June 19, launched a mental health program and hospital facility for its soldiers.

Army chief Lieutenant General Gilbert Gapay led the launching of a "comprehensive mental health program" for soldiers, and the opening of the Mental Health Resilience Center (MHRC) at the outpatient wing of the Army General Hospital at their headquarters, Fort Bonifacio in Taguig City.

The program, called Kaagapay ng mga Bayani (Helper of Heroes), is meant to "provide goal-directed resilience and psychological interventions for mental health disorders of Army personnel," the Army said in a statement.

Based on the Mental Health law signed in 2018, the MHRC will:
"By providing proper care, we help our heroes restore their well-being, to assist them in their transition from the active service to civilian life," Gapay said. 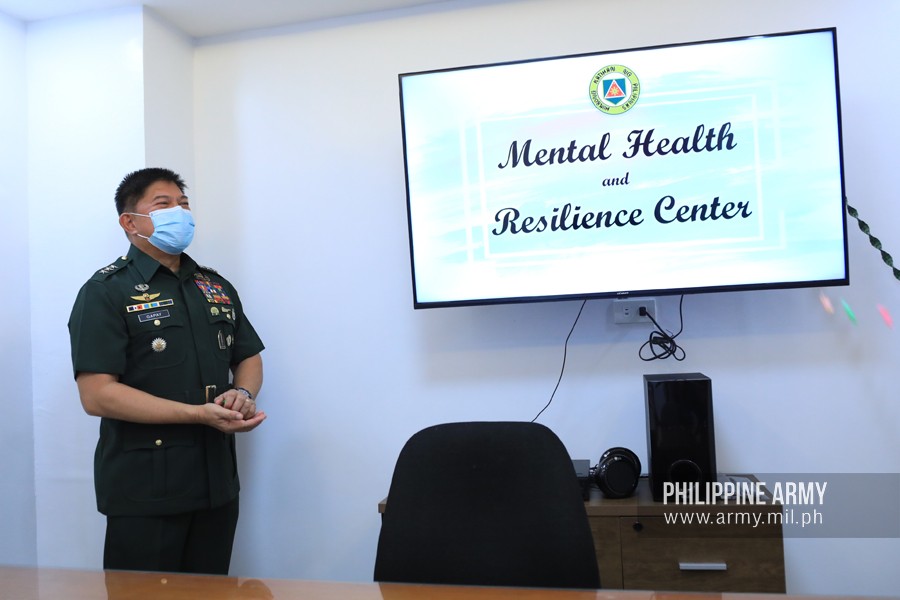 After trauma, a tragic death

Ragos had stepped out of his home in Barangay Pasong Putik, Quezon City, on April 21 for a smoke and a softdrink when checkpoint police accosted him for supposedly violating community quarantine rules.

The former soldier raised his hands in surrender but did not follow the police's orders for him to drop to the ground. One of the cops, Master Sergeant Daniel Florendo Jr, aimed a gun at Ragos.

People at the scene who knew Ragos shouted to the cops that the man was mentally infirm and posed no threat. Still, when Ragos appeared to reach into his pouch, Florendo shot him twice. Ragos died at a hospital hours later.

The cops later claimed they found a gun in Ragos' sling bag.

On June 4, the National Bureau of Investigation filed murder charges against Florendo and 4 other cops, and accused Florendo and another cop of planting evidence – the gun in the victim's pouch.

Ragos joined the Army in March 2010 and was assigned to the 31st Infantry Battalion under the 9th Infantry Division in Camarines Sur.

His unit faced heavy attacks from the communist-led New People's Army, and at one point rebels "nearly subdued" the battalion.

The Armed Forces of the Philippines in an official statement on Ragos' killing in April said his combat experience may have triggered the onset of PTSD.

Ragos struggled with trauma ever since, and he was honorably discharged from the service for disability in January 2017.

His case prompted the Army to review its programs for soldiers suffering post-traumatic stress. At the time, Gapay said he would push for better mental health programs for the Army.

Ragos was given a hero's burial at the Libingan ng mga Bayani on April 26.