Officials said the fighting erupted in the village of Balonai in Midsalip town after patrolling soldiers ran into a group of New People’s Army gunmen on Monday sparking a 25-minute firefight.

“Our troops killed two communist terrorists in the fighting that lasted 25 minutes. Pursuit and blockade are being conducted by our troops to track down the fleeing terrorists,” said Col. Leonel Nicolas, commander of the 102nd Infantry Brigade. 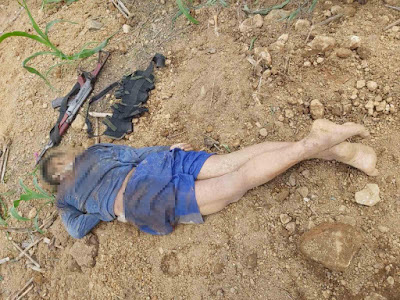 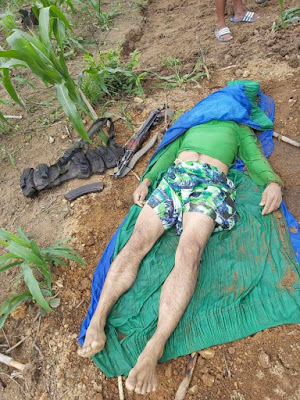 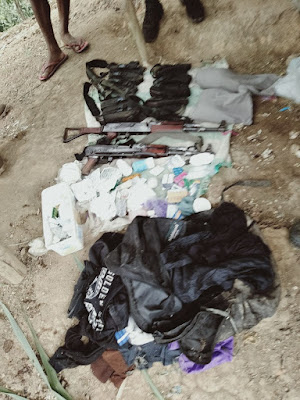 Nicolas said there were no reports of casualties on the side of the soldiers, who are members of the 53rd Infantry Battalion. “Troops recovered the bodies (of the slain rebels) and two AK-47 assault rifles, and a backpack,” he said.

President Rodrigo Duterte has ordered the military to kill the rebels and previously threatened to declare martial law if the NPA continues its violent campaign in the country.

The NPA has been fighting for many decades now for the establishment of a communist state. (Zamboanga Post)