South China Sea Showdown: One of China's Neighbors Is Getting New Patrol Planes

Posted to The National Interest (Jun 16, 20119): South China Sea Showdown: One of China's Neighbors Is Getting New Patrol Planes 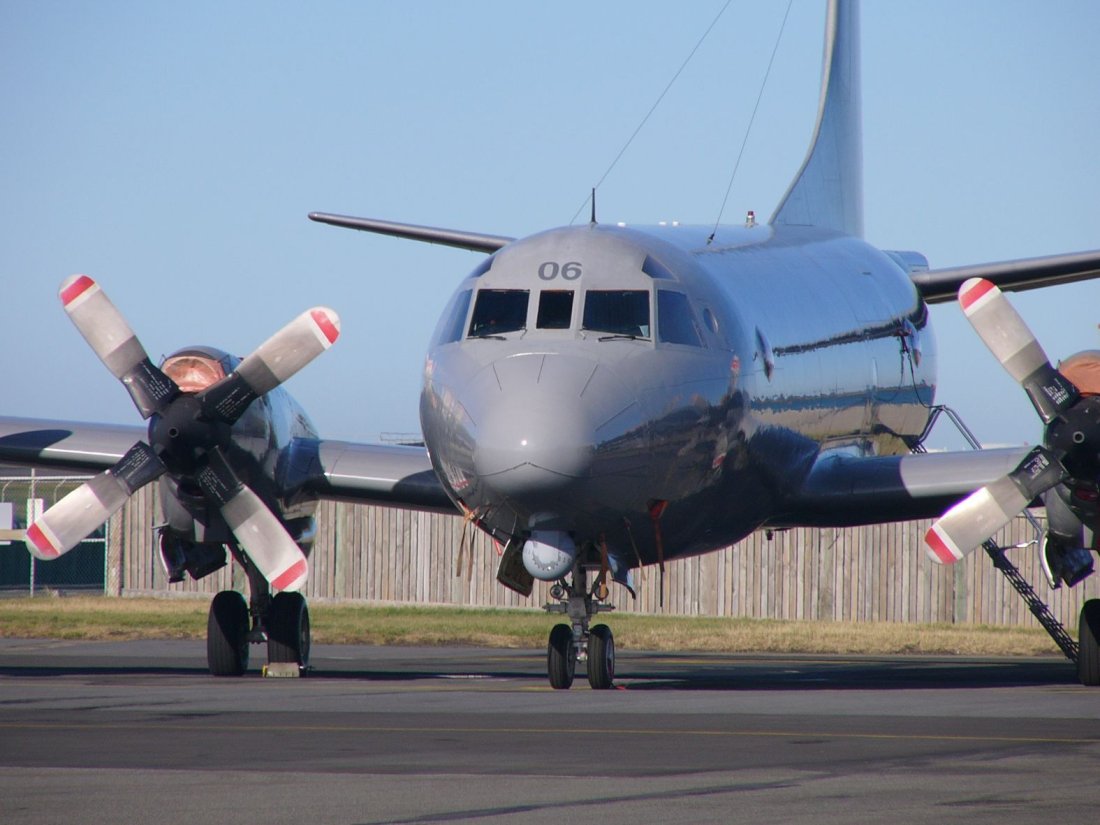 In a move that won’t please China, the Philippines is planning to acquire U.S. P-3 long-range maritime patrol planes.

“It will be good if we acquire even one P-3 Orion,” said Department of National Defense Secretary Delfin Lorenzana. “Provided it has all its original equipment. Otherwise it will just be another transport plane. We will find out if we can get one or two.”

Lorenzana said the patrol aircraft would enhance the Philippines to monitor the region. The Orions would be “very important as our domain awareness will be greatly enhanced,” he said.

“The defense chief said he will soon make a formal request for the acquisition of the American aircraft,” according to a Philippine government news release. The purchase would be made through the U.S. government’s Excess Defense Articles Program.

Currently, the Philippines has a limited maritime patrol capability. The Philippine Navy has five TC-90 patrol planes donated by the Japanese navy in 2017 and 2018. Based on the ubiquitous Beech King Air civilian turboprop aircraft, the TC-90 has a range of about 1,200 miles.

With a range of 2,380 miles, the Lockheed Martin P-3 Orion is in a different league. Based on the Lockheed L-188 Electra airliner, the venerable Orion has been the mainstay of U.S. long-range maritime patrol since the early 1960s. Though being retired in favor of the P-8 Poseidon (itself based on the Boeing 737 airliner), the P-3 can be equipped with sophisticated sensors as well as Harpoon missiles, anti-submarine weapons, and mines.

Given the nation’s limited financial resources, the prospect of getting long-range aircraft—even if the planes are elderly—at a bargain price is tempting. The Excess Defense Articles Program comprises “DoD and U.S. Coast Guard-owned articles no longer needed and declared excess by the U.S. Armed Forces,” according to the U.S. government. “This excess equipment may be offered at reduced or no cost to eligible foreign recipients on an ‘as is, where is’ basis in support of U.S. national security and foreign policy objectives.”

However, one obstacle may be what kind of Orions the Philippines gets. “There has been a lot of sensitivity in the Philippines during previous EDA [Excess Defense Articles] transfers regarding whether original technology would remain on board,” says Brian Harding, an Asian security expert at the Washington-based Center for Strategic and International Studies. “That’s why Defense Secretary Lorenzana has been clear that the P-3s need to have their full equipment package to be useful.”

Nonetheless, Harding believes Orions for the Philippines “makes a lot of sense.”

“The P-3s would complement surveillance aircraft recently provided by Japan and help with both maritime domain awareness. They could also potentially be useful on land, as intelligence from P-3s was used during the Marawi siege.” (In 2017, Philippine military forces battled Islamic rebels who had seized the city of Marawi.)

However, the Philippine experience with surplus American aircraft has not always been a happy one. In 1977, Manila purchased thirty-five ex-U.S. Navy F-8 Crusader fighters. Butpoor maintenance left most of them rusting and unable to fly.

Another potential obstacle could be China, which may not be pleased with the prospect of the Philippines acquiring long-range aircraft that can operate over South China Sea waters and islands claimed by China and other nations. However, Harding doesn’t believe this will be a problem.

“It is not controversial that the Philippines should have better awareness of what’s happening in their waters,” Harding said.

[Michael Peck is a contributing writer for the National Interest. He can be found on Twitter andFacebook.]