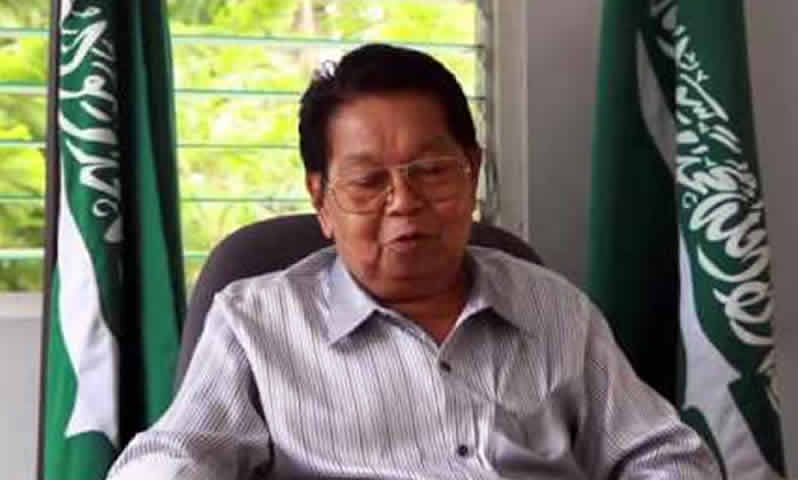 Von Al Haq, BIAF’s spokesman, said “we strongly condemn the bombing of the mosque even as we call upon our people not to be swayed by emotions and fall into the beat and trap by those whose evil intent is to draw barrier between (and among) our peace-loving communities.”

“Let us instead stand and unite firmly to promote the zeal of peace in our midst,” Al Haq said.

Al Haq expressed sympathy to the bereaved family of the victims.

Mohagher Iqbal, chairman of the MILF’s Peace Implementing Panel, said “we should not give way to those who attempt to divide our people along religious lines.”