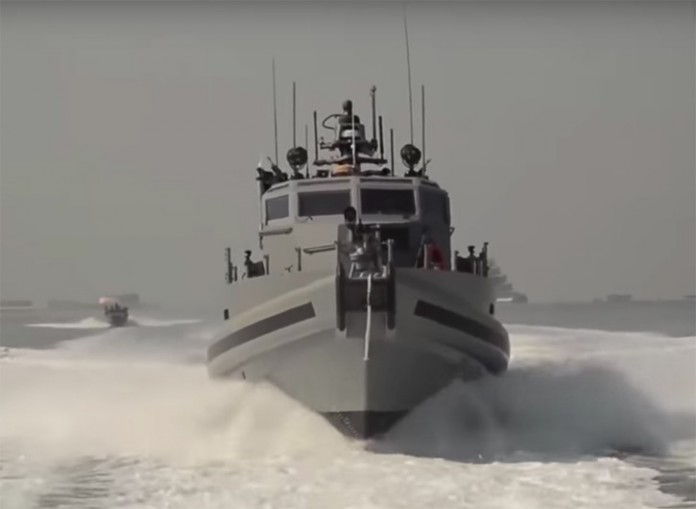 The new boats are constructed by a joint venture between Philippine shipbuilder Propmech Corporation and Taiwanese builder Lung Teh Shipbuilding Corporation.

According to Philippine sources each Mini-Typhoon will contain 2,000 rounds and 10 missile canisters. The Philippine Navy is known to be operating six MPACs which are not armed with missiles. Three, 15-meter Mk I, were built by Lung Teh while the other three, 17-meter Mk II, were built by Propmech. 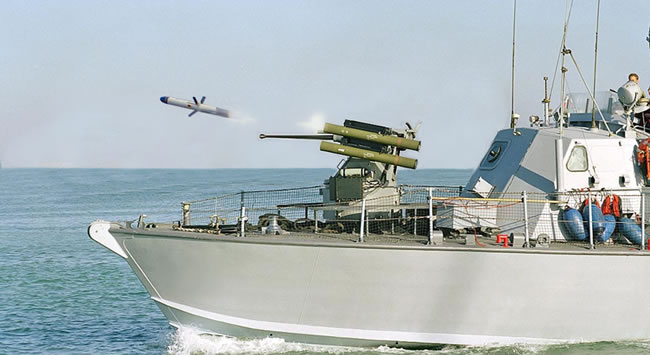 Spike LR Missile launched from a Typhoon weapon station on an Israel Navy Super Dvora Mk 2. A similar configuration was recently tested by the US Navy, from an unmanned surface vessel (USV-PEM). Photo: RAFAEL
http://defense-update.com/20160227_philippine_typhoon.html
Posted by Retired Analyst at 1:08 AM