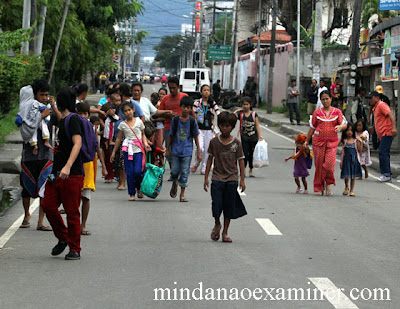 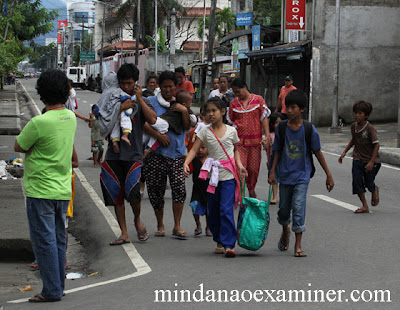 At least 6 people were killed and two dozens more wounded as fighting raged in several villages that rebel forces occupied. MNLF snipers were also shooting at police and military targets.

The local mayor Maria Isabelle Salazar has suspended all classes in Zamboanga due to the violence. She said gunmen are holding at least 220 people in the villages. “I am in touch with President Aquino and the Executive Department and they are monitoring and helping us resolve this concern,” Salazar said.


Salazar also appealed to citizens to stay calm and stay inside their houses until the security situation returns to normal. “The public is advised to remain calm, but vigilant and alert, report anything suspicious or unusual happening in your locality,” she said.


More than 90% of commercial establishments in Zamboanga are closed throughout the day, virtually turning the city into ghost town.


Initial reports said the attackers were followers of Nur Misuari, chieftain of the MNLF, who earlier has earlier accused of not honoring the 1996 peace accord it signed with the former rebel group.
Various reports said heavily-armed rebels managed to sneak by boats before dawn and launched the attacks by sunrise. It was not immediately known why the Western Mindanao Command failed to prevent the attacks, but obviously its intelligence has failed.


“The rebels fired several rocket propelled grenades on civilian areas and two hit a school in downtown area and it’s just lucky that no people were killed in the random attacks,” one policeman said, adding gunmen took refuge on civilian houses and making it difficult for security forces to launch an assault.


One rocket hit the regional office of the National Statistics Office, but there were no casualties in the attack. “I saw the rebels took positions on the side of the road just several blocks away from the regional hospital and they fired also fired a rocker on the soldier, but missed them,” one security guard said.


One woman said she saw young rebels firing automatic weapons on the soldiers who were securing the hospital. “There were all young fighters, probably 16 or17 years old and I was so scared,” she said.


One uniformed MNLF fighter, who positioned himself near village, told a radio network Radyo Agong that they came from Sulu province and is under Haber Malik, a lieutenant of Misuari. He said they are fighting for independence.


Misuari ran for governor in the Muslim autonomous region in May this year, but lost. He also ran thrice as governor in Sulu province in previous years and also lost.

The attack was the second since 2001 after MNLF forces loyal to Misuari also launched an attack in Zamboanga and the fighting left over 100 people dead. 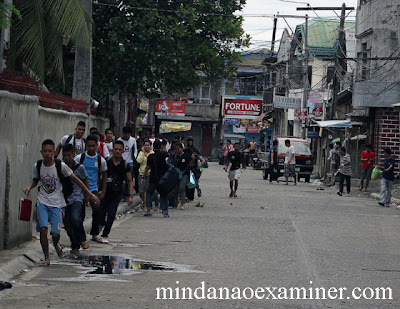 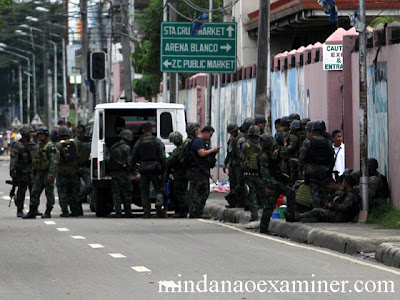 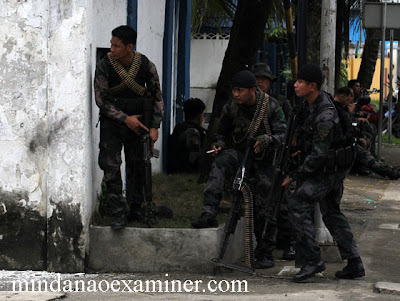 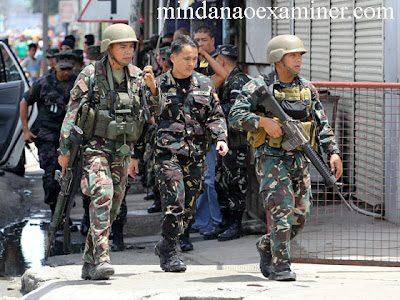 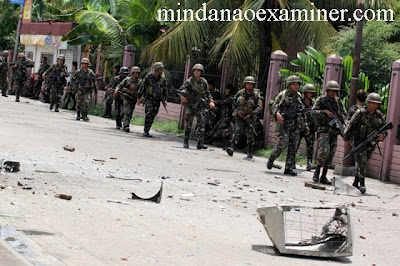 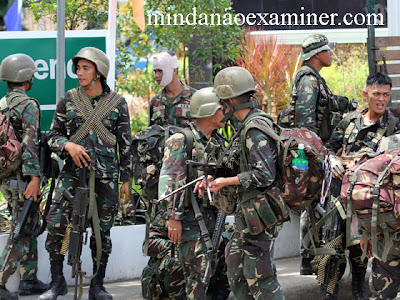