Sabah on alert for Abu Sayyaf after deadly clashes in Mindanao

From the Free Malaysia Today (Apr 22, 2020): Sabah on alert for Abu Sayyaf after deadly clashes in Mindanao 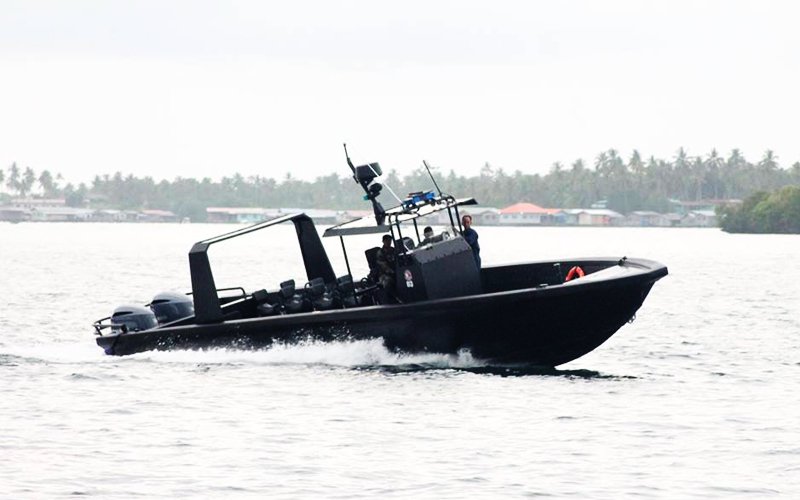 KOTA KINABALU: Sabah security forces have another threat to deal with besides Covid-19 with a potential spillover of Abu Sayyaf members into the state following deadly clashes with the Philippine army.

It is likely the Philippine army will retaliate against the group after 11 of its soldiers were killed and 14 others wounded following an hour-long battle with the terrorist cell in southern Philippines on Saturday.

Eastern Sabah Security Command (Esscom) commander Hazani Ghazali said his men are on standby to intercept possible attempts by the group’s members to enter the country in the event of a counter strike by the Phillippine military.

“We have beefed up land and sea patrols while, at the same time, exchanging intelligence with the Phillippine security forces. We have good relations with them.


“The death toll is actually 12 now. But we are ready for any possible threat although at the moment we have no information indicating attempts by the group to breach our borders,” he told FMT. 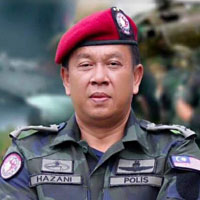 The armed forces’ Western Mindanao Command chief Lieutenant General Cirilito Sobejana told foreign media that army troops on patrol had clashed with about 40 militants in the forested mountains off Danag village in Patikul town, at 3pm.

Fourteen others were also wounded in the hour-long battle, with mortars also fired.

Sobejana had said Abu Sayyaf militants also sustained casualties, based on the bloodstains at the clash site.

Although considered to be the smallest extremist group in the impoverished region, particularly in Sulu and Basilan, Abu Sayyaf is however the most violent, with the group responsible for a series of kidnappings, public beheadings and deadly bombings, among others.

Operating since the 1990s, the group is also notorious for its kidnappings of Malaysians and foreigners from islands in Sabah.

https://www.freemalaysiatoday.com/category/nation/2020/04/22/sabah-on-alert-for-abu-sayyaf-after-deadly-clashes-in-mindanao/
Posted by Retired Analyst at 1:06 AM