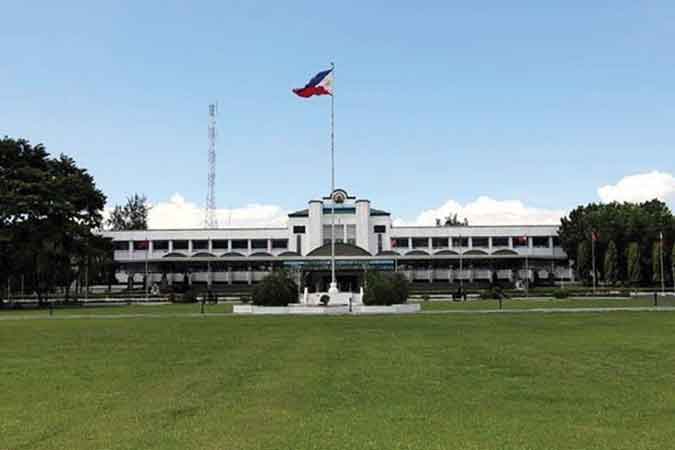 SENATORS expressed support for proposals to sell military property to provide additional funding for the coronavirus disease 2019 (COVID-19) response package, for which P1.171 trillion has so far been authorized.

Senator Panfilo M. Lacson said he is open to any measures as long as they do not compromise the security of military facilities.

“If we cut the golf courses inside the military camps and sell the same to private developers, I am all for it as well as other out-of-the-box ideas,” Mr. Lacson told reporters over the phone Monday.

Finance Secretary Carlos G. Dominguez III has so far put together P1.171 trillion worth of various measures to address the national crisis resulting from the outbreak.

This includes P830.47 billion for fiscal and monetary action, P305.218 billion for emergency support to the vulnerable, and P35.711 billion for medical expenses.

“I agree with (the President) that all options should be considered because what is at stake is our people as well as the country’s survival,” Mr. Lacson said.

The government has so far allowed adjustments to the 2019 and 2020 budgets to fund the P5,000-8,000 monthly subsidy for 18 million low-income households for two months.

Senator Ronald M. dela Rosa is also in favor of land sales, but raised the need for transparency to avoid jeopardizing the modernization of the Armed Forces of the Philippines (AFP).

“I am okay with that as long as there is transparency in every transaction, in order to avoid another failed promise of AFP modernization from the sale of Fort Bonifacio,” he said in a separate message.

Senate Franklin M. Drilon has said he supports plans to sell government assets as a last resort. He proposed in particular privatizing the gaming industry, which is expected to generate P300 billion annually.

She said the 2020 national budget provided some P451 billion allocation for interest payments, which may be used instead as additional cash aid.

“A debt moratorium is in line with the World Economic Forum’s call for international cooperation in handling the backlash of the COVID-19 crisis,” she said in a statement Monday.

https://www.bworldonline.com/proposal-to-sell-military-land-gains-support-in-senate/
Posted by Retired Analyst at 8:49 AM