Security forces killed a senior communist rebel leader who clashed with policemen, backed by soldiers who tried to capture him alive in his hideout in the southern Philippine city of Butuan, an army spokesman said Thursday.

Lt. Col. Ezra Balagtey, of the Eastern Mindanao Command, said Manuel Magante, who served as the regional finance officer and head of the special operations group of the New People’s Army, was slain in the fighting in the village of San Ignacio on Wednesday.

He said Magante was tracked down in his hideout after a long and careful surveillance operation. “Magante was killed when he resisted and fought with the AFP-PNP inter-agency team who were about to serve warrants of arrest against him,” Balagtey said. “Magante was a notorious rebel leader who had a string of criminal cases from multiple murders to arson across the region.” 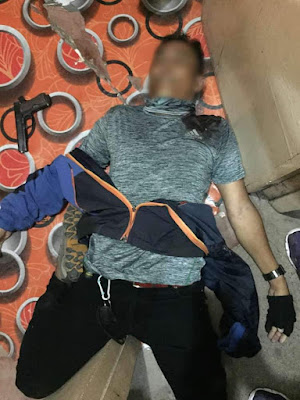 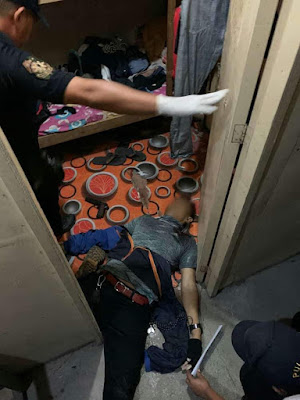 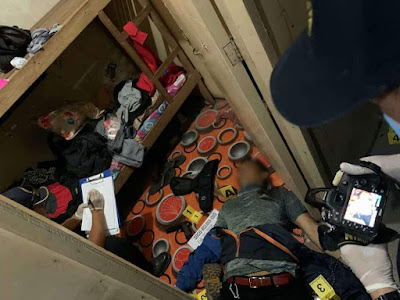 Troops recovered Magante’s automatic pistol and magazines, including a motorcycle, a cell phone and a laptop computer.

Balagtey said the slain NPA leader was linked to the murders of a tribal chieftain Datu Ruben Labawan and the abduction of Jail Warden Jose Melvin Coquilla in Compostela Valley in 2015; and the abduction and murder of Mayor Dario Otaza and his son Darryl, of Agusan del Sur’s Loreto town in Butuan City also in 2015.

He added that Magante was also accused as behind the disarming of peace officers in North Cotabato’s Magpet town and the raid and burning of construction equipment in Davao City in 2018.

There was no immediate statement from the NPA on the death of its top leader. The rebel group has been fighting for many decades now in an effort to topple down the democratic government and install a communist rule. (Mindanao Examiner)

https://mindanaoexaminernewspaper.blogspot.com/2020/02/top-npa-leader-slain-in-south.html
Posted by Retired Analyst at 7:37 AM