Quezon City prosecutors order further investigation into the charges, but indicate in their resolutions the lack of evidence to back police claims 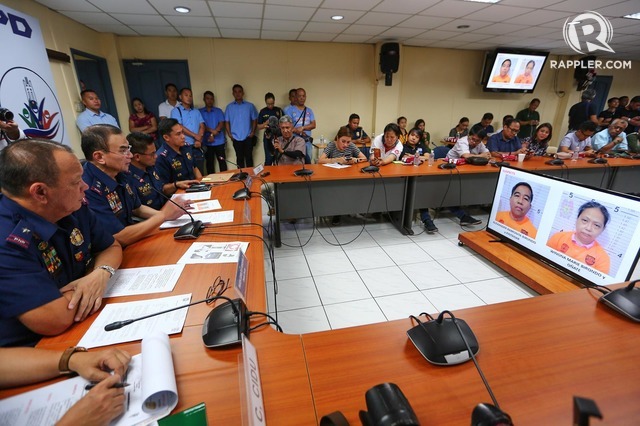 MANILA, Philippines – Quezon City prosecutors have ordered the release of National Democratic Front (NDF) members Alexander and Winona Birondo after they initially found lack of evidence to support police allegations against the couple.

Two QC prosecutors signed the Birondos' release orders for two complaints on July 25 and July 30, but as of Friday, August 2, the couple had yet to be released from Camp Karingal.

Their lawyers from the Public Interest Law Center (PILC) have slammed the police for being "slowpokes when it comes to releases" but "have been quick to the draw with arrests."

The Birondos were arrested and detained on July 23 even if there were no valid warrants against them. The couple had been cleared of charges in 2018.

Police arrived at their home supposedly to arrest murder suspect Rolando Caballero alias Jet, but arrested the Birondos instead for alleged obstruction of justice as they accused the couple of trying to block the arrest Caballero, whom they said was in the couple's house.

The PILC had disputed this, saying the cops had targeted the Birondos from the start, and only used Caballero as legal cover in detaining them.

After taking the couple to Camp Karingal, cops raided the Birondos' home and supposedly found guns and explosives which they used as grounds for charges of illegal possession of firearms and explosives – the usual charge against activists.

The inquest prosecutors ordered the Birondos' release but set the complaints for further investigation.

Even though the complaints were not dismissed, the prosecutors indicated that based on the initial investigation, there was lack of proof to back police claims.

In the obstruction of justice complaint, QC Assistant City Prosecutor Arceli Ragsac said the policemen did not fully explain how the couple could manage to block the path of 4 cops.

Ragsac said the cops also did not mention in their complaint "the unsavory words" the couple allegedly uttered to verbally assault them, and that it was not established that the policemen even introduced themselves as cops.

On the illegal possession complaint, QC Assistant City Prosecutor Eviess Acorda said "there is no evidence in record which shows that respondents were ever found or seen living in or were ever inside the searched premises where the items were found."

Winona is named as a lessee of the property, but the search took place only 12 days after the contract took effect. Alexander was not named in the contract.

"Considering the foregoing, there is a need for further investigation to determine probable cause," said Acorda. 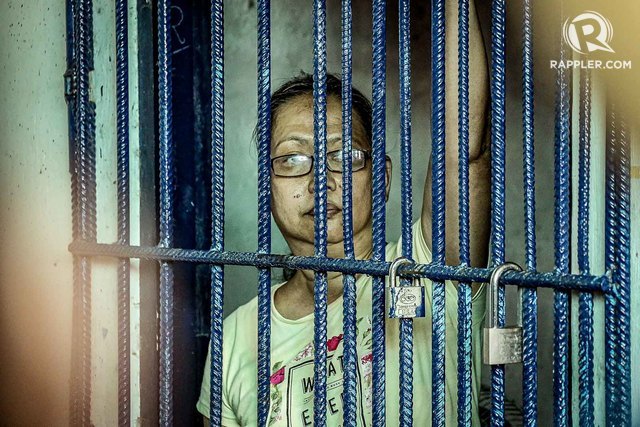 Winona Birondo inside her cell at Camp Karingal in Quezon City on July 24, 2019. Photo by Maria Tan/Rappler 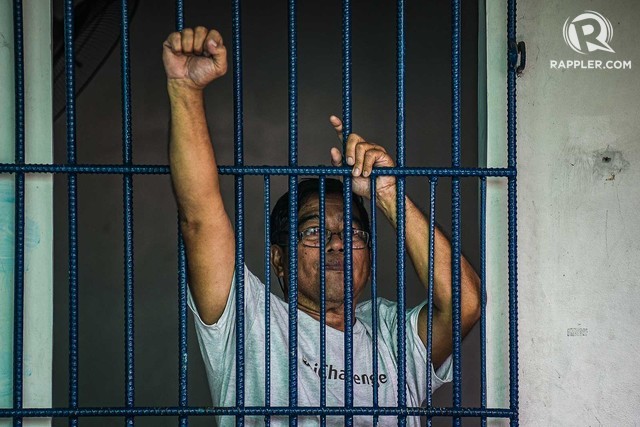 Alexander Birondo inside his cell at Camp Karingal in Quezon City on July 24, 2019. Photo by Maria Tan/Rappler

"Police have bungled up the case since day one," said the PILC, as it called on policemen to stop filing "trumped-up" charges against activists, especially those involved in the terminated peace talks.

"The police have been caught up in their own yarn of lies, which were starkly exposed under legal scrutiny," said the PILC.

"As in persecution cases however, police have been quick to the draw with arrests, but slowpokes when it comes to releases. Despite the clear orders, the Birondos remain in detention at Camp Karingal, with the police citing procedural requirements," it added.

https://www.rappler.com/nation/236981-quezon-city-prosecutors-order-release-winona-alexander-birondo
Posted by Retired Analyst at 12:55 AM