From the Office of the Presidential Adviser on the Peace Process (OPAPP) Website (Aug 8, 2019): Bulacan steps up efforts to counter Reds’ recruitment efforts 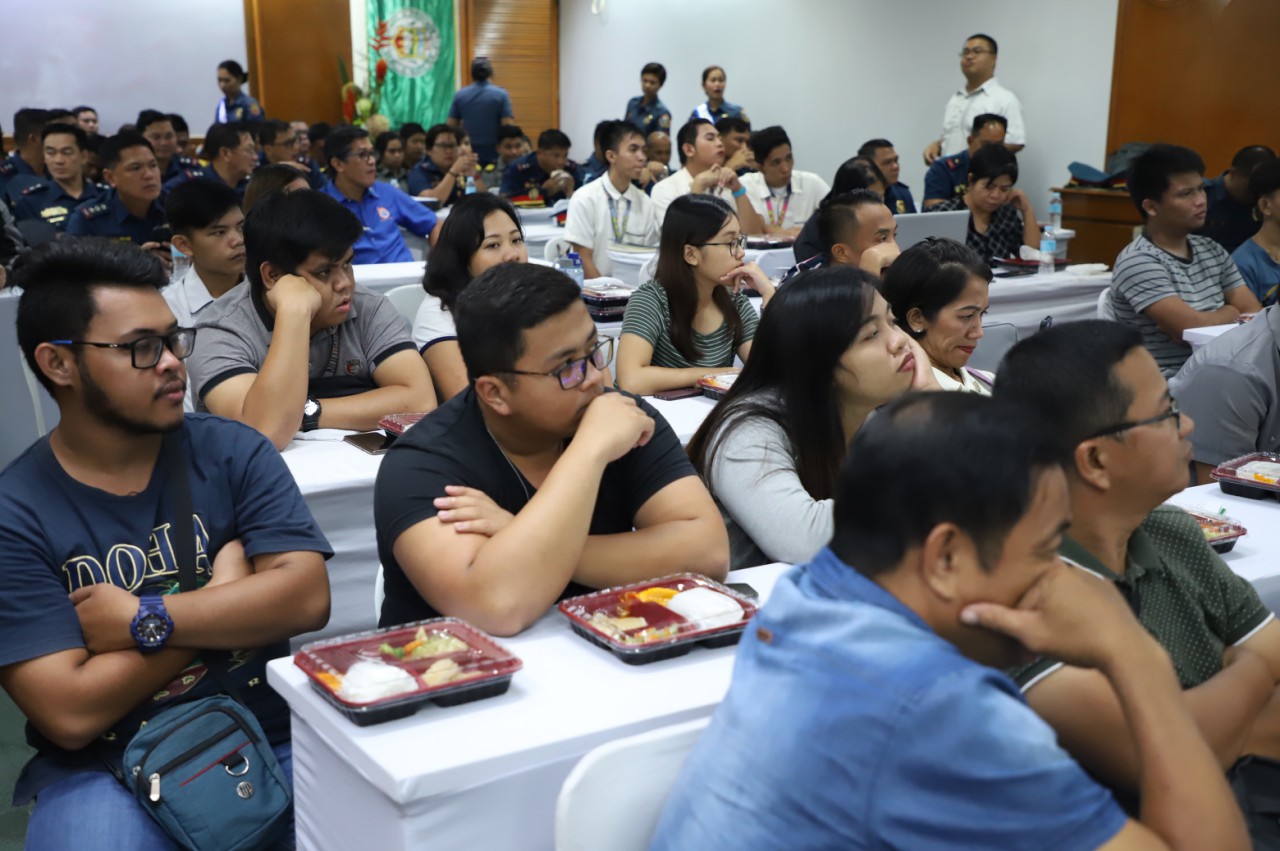 MALOLOS CITY, BULACAN (08 August 2019)— In support of the nation’s continuing fight against the communist insurgency, police and local government officials in Bulacan are adopting a multi-stakeholder approach that targets vulnerable sectors of the community.

Having identified state colleges and universities as hotbeds for communist recruitment, the Bulacan Police Provincial Office and the Provincial Government of Bulacan gathered students, youth leaders, policemen and local government employees in a forum here to educate them on the methods used by the Communist Party of the Philippines- New People’s Army (CPP-NPA) to bring new members to its fold.

(Always think of your dreams, that your life will be better, because that will be the root of your progress— to be spared of the temptation that the leftists are dangling in front of you.) 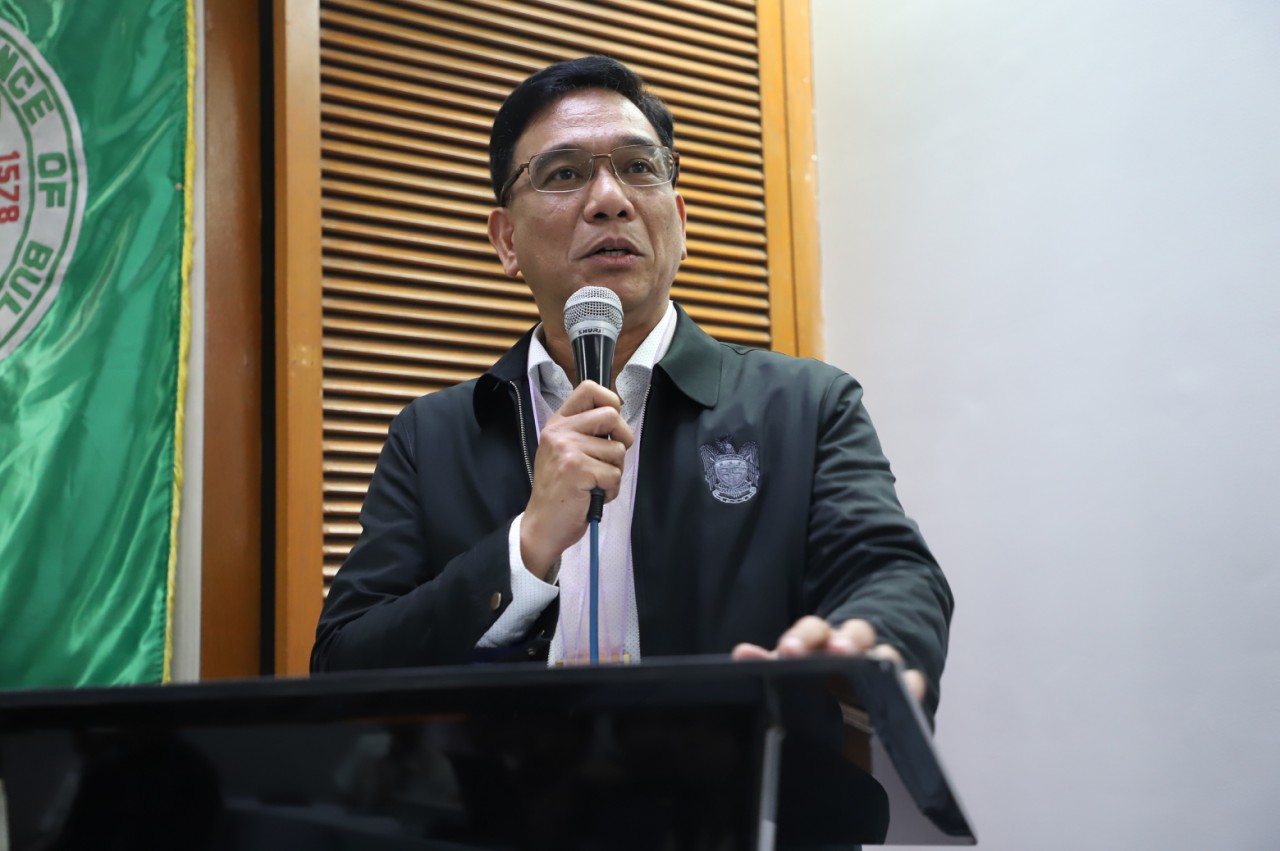 According to Mayor, students are among the Reds’ primary targets of recruitment, especially the brilliant ones.

“You will be encouraged to join seemingly legitimate endeavors, but sooner or later, you will realize that those endeavors are supported by the CPP-NPA,” he said. 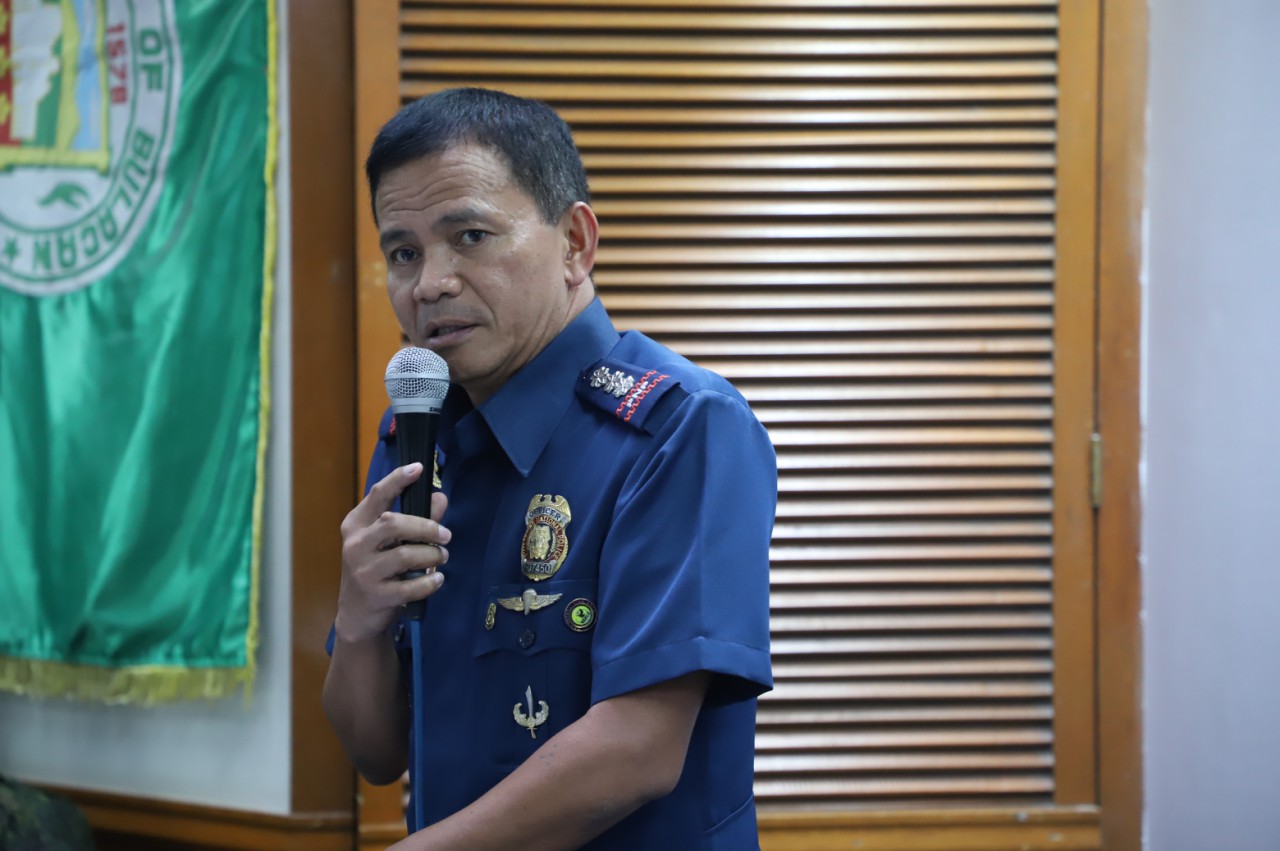 “We need to create communities that are conflict-resilient, and we need the constant cooperation of local and national government agencies to attain peace,” Bersaluna said.

Secretary Galvez was appointed by President Rodrigo Roa Duterte as the CORDS for Region 3. Among his major responsibilities is to facilitate the immediate resolution of issues that trigger armed conflict in communities.

“If left unresolved, these concerns are easily exploited by the CPP-NPA-NDF, and used as ammunition in blaming the government for its supposed inaction,” Mayor said.

(Declaring the CPP-NPA as Persona Non Grata is meant to inform them that their actions are unacceptable to all persons living in the region.)

Bulacan is a strategic area for the CPP-NPA because it is a transit point to Metro Manila, Mayor said.###

https://peace.gov.ph/2019/08/bulacan-steps-up-efforts-to-counter-reds-recruitment-efforts/
Posted by Retired Analyst at 7:01 AM