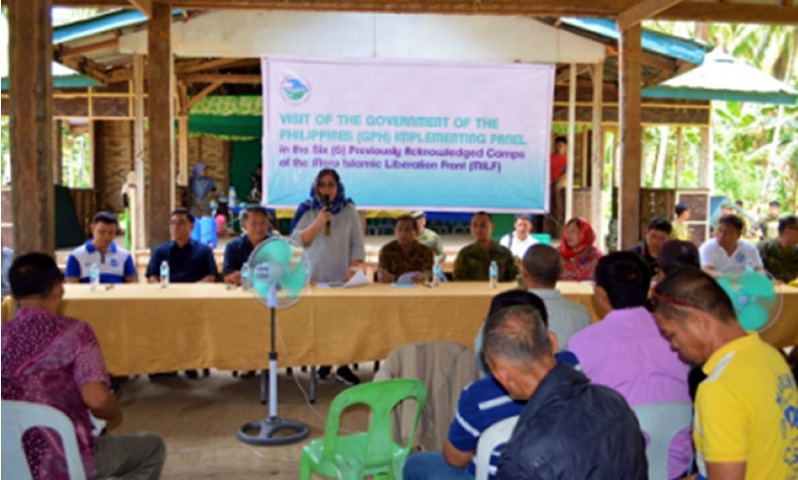 "We are currently at the implementation (stage) on what has been agreed during the negotiation part of this peace process," Jumamil-Mercado said in a statement Tuesday.

“We had finished the negotiations part and our challenge now is the timely implementation of the agreement set forth," she added.

JPST members will be trained starting July 27 inside the Army’s Camp Lucero in Carmen, North Cotabato.

"We aspire for peace, and that peace is for all of us. This activity is to introduce the peace agreement for everyone to understand. This peace is for our people," Abas added.

Rosario vowed the military will continue to implement the guidance of President Rodrigo Roa Duterte as reiterated during his recent State of the Nation Address for them to fully support the peace process and ensure peace and order in the communities.