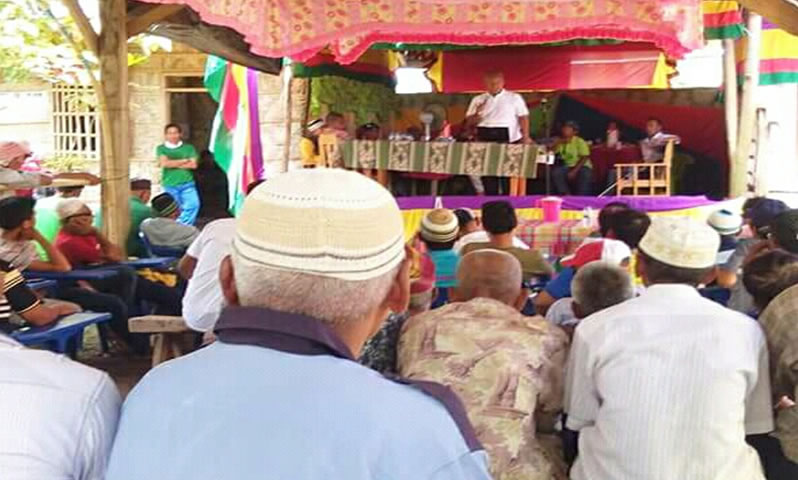 “Unity and reconciliation is the key to lasting peace in our homeland”, said KPI staff Abdulaziz Talib in his message.

“Whatever organization we belong, it is important for us to be united, and reconciled towards a common goal of establishing the future Bangsamoro government”, emphasized Talib.

Guest speaker Professor Esmael Abdula, President of Kalilintad Peacebuilding Institute, and BLMI Steering Committee member and Training Officer, underscored in his message, “Let us strongly advocate to the Philippine government, and the entire world that addressing the Moro Historical Injustices is the ultimate solution to the Bangsamoro Problem through the establishment of Bangsamoro Political Entity.”

“We need to support the current Bangsamoro peace agenda with the Philippine Government, so we can strengthen our call for inclusive peace through the passage of Bangsamoro Basic Law (BBL) by Congress”, Abdula said.