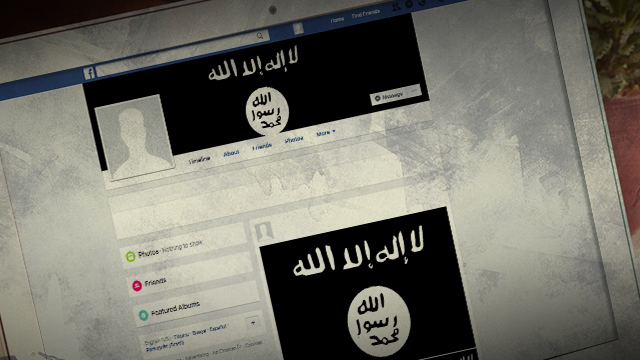 The Philippine military on Friday, June 9, asked Facebook to close dozens of accounts linked to terrorists who attacked a southern city, saying they were being used for propaganda.

"These 63 accounts are spreading malicious information and misinformation that affect the information landscape and the mindset of every Filipino," Herrera told a news conference in the southern city of Marawi.

The military has asked Facebook Philippines "to conduct necessary measures to take down these fake accounts," Herrera said.

Hundreds of militants waving the black Islamic State (ISIS) group flag rampaged through Marawi on May 23 and seized parts of the city.

They have so far fended off more than two weeks of air and ground assault by government forces.

President Rodrigo Duterte said the attack was part of a wider plot by ISIS to establish a base in the southern region of Mindanao, and declared martial law there to quell the threat.

Forty government troops and 138 terrorists, have been confirmed killed due to the fighting, according to Herrera.

Twenty civilians have also been confirmed killed but the true number is likely to be higher with authorities yet to fully assess the roughly 10% of Marawi still being held by the militants.

About 2,000 people are believed to be trapped in the militant-held areas with some being used as human shields, the military has said.

ISIS has made extensive use of social media to strike fear and spread their ideology, and analysts have said many of their followers were radicalised by reading and listening to online propaganda material.

AFP made a request for comment with Facebook's public relations company in Manila, which said the issue had been raised with the company.

http://www.rappler.com/nation/172479-philippine-military-facebook-close-terrorist-accounts
Posted by Retired Analyst at 3:14 AM