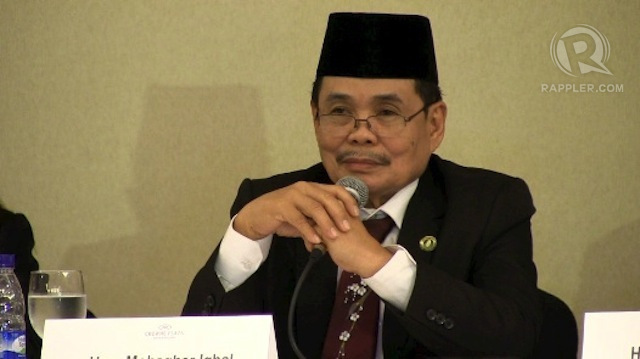 "It's a pure and simple act of warmongers."