A total of 380 Candidate Soldiers (CS) went through reception rites on October 12 during the Opening Ceremony of Candidate Course Class 493 and 494-17, the 7th Infantry Division of the Philippine Army said.

The Candidate Soldiers will undergo four months of rigorous training. 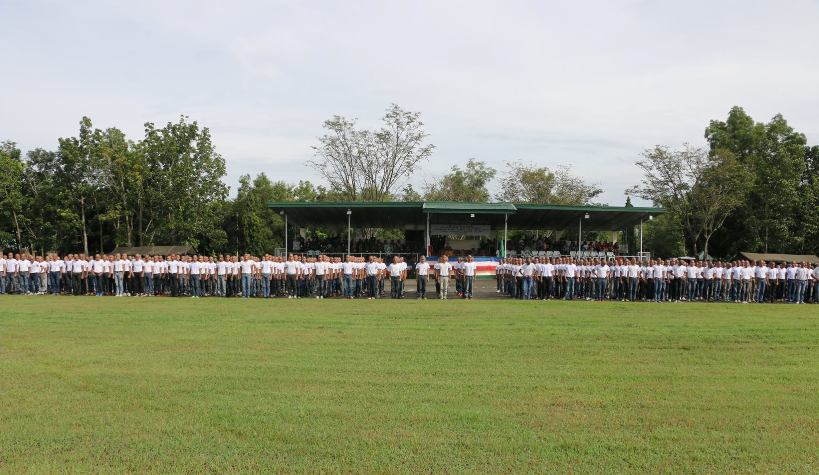 Upon finishing the said training they will be recognized formally as bonafide soldiers of the Philippine Army.