3 explosions hit Maguindanao in a week

From Rappler (Sep 30): 3 explosions hit Maguindanao in a week 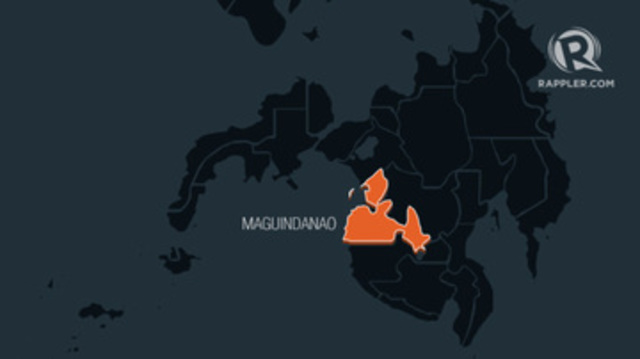 Another explosion rocked the province of Maguindanao on Friday, September 29, the 3rd to hit the province this week.

Captain Arvin Encinas, spokesman of the 6th Infantry Division, said the explosion rocked the town of Guindulungan on Friday but no one was hurt. He said the military had cleared the area but troops were placed on "double alert."
A report obtained by Rappler shows the incident happened along the Cotabato-Insulan national highway at 7:30 pm on Friday.

Encinas said investigators had yet to identify those responsible for the explosion.

The 4 were responding to an explosion near an Army training camp in the barangay when a second explosion took place.

The military tagged the BIFF as responsible for the blast, supposedly to divert military attention from operations against them.

The military said the BIFF initially planned to reinforce the Maute Group in Marawi City. Troops there were instructed to keep local terrorists from crossing to neighboring province Lanao Del Sur, where Marawi City is located.
https://www.rappler.com/nation/183855-maguindanao-explosions-guindulungan-biff
Posted by Retired Analyst at 5:42 AM