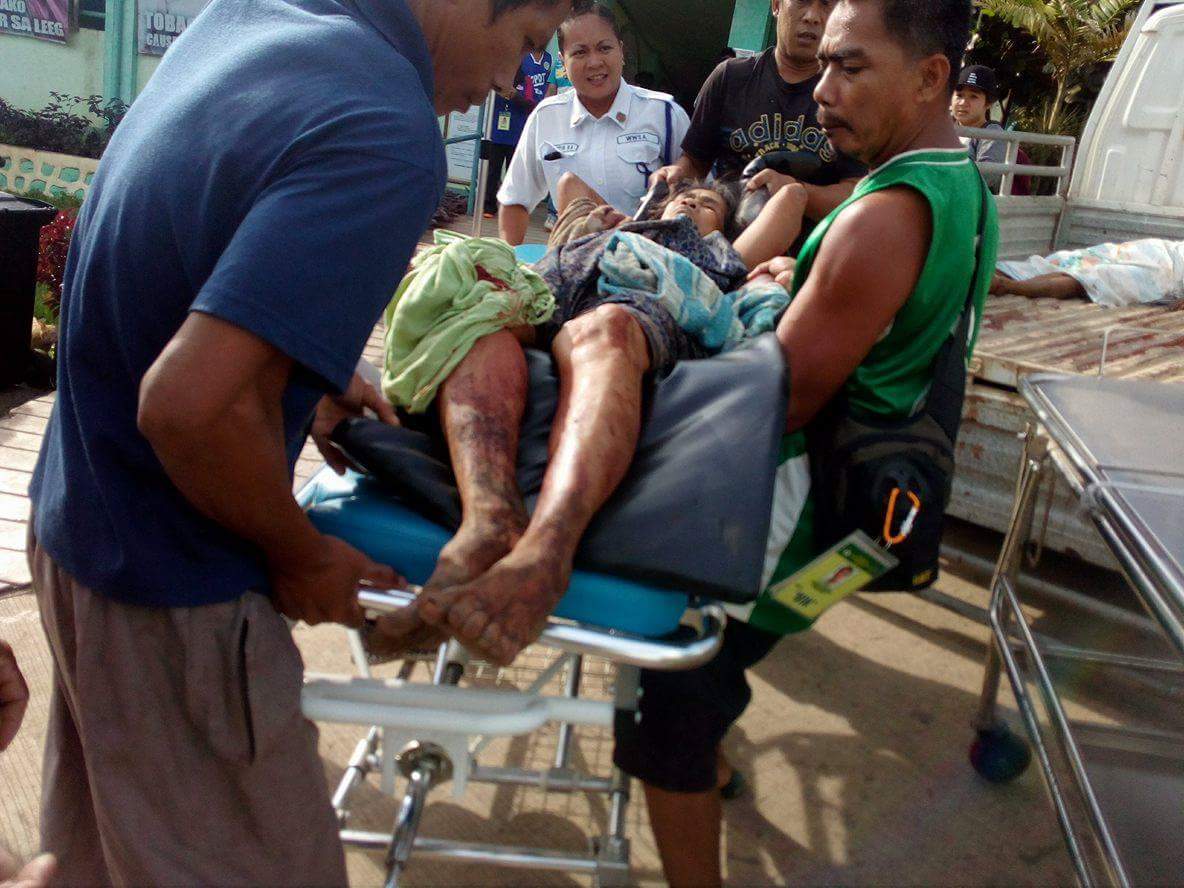 Nine civilians were killed and 10 others were wounded early Monday morning, August 21, when a faction of the Abu Sayyaf Group attacked the village of Tubigan in Maluso, Basilan.

The bandits also burned 4 houses and the barangay health center, based on a police report.

The attack happened between 6 am and 7 am on Monday, according to the police. It coincided with the town's fiesta celebration.

The bandits are believed to be under notorious Abu Sayyaf key leader Furuji Indama, according to a military officer.

The attack is believed to be a tactic to divert the attention of the military from its operations in nearby areas. 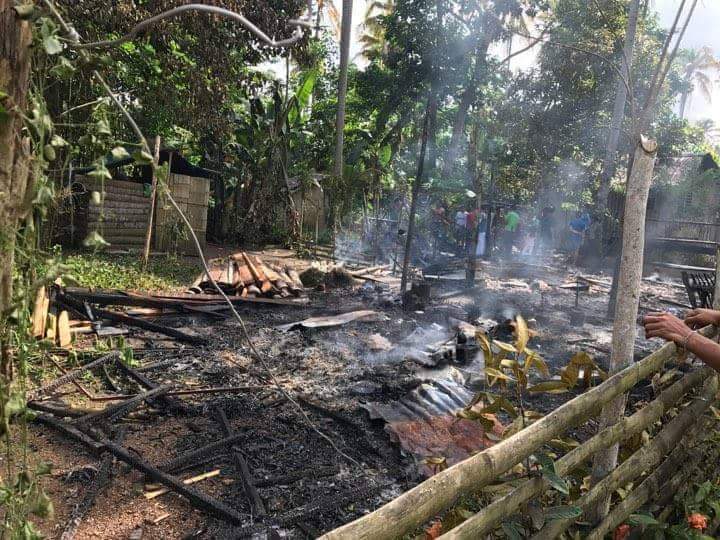 The Philippine Navy rescued on the same day Vietnamese hostage Do Trung Huiqe, who was kept by the bandits on Mantaja Island near Maluso. Two of his fellow MV Royal 16 crew members were beheaded last July.

Rappler sources said there are military operations in other municipalities. 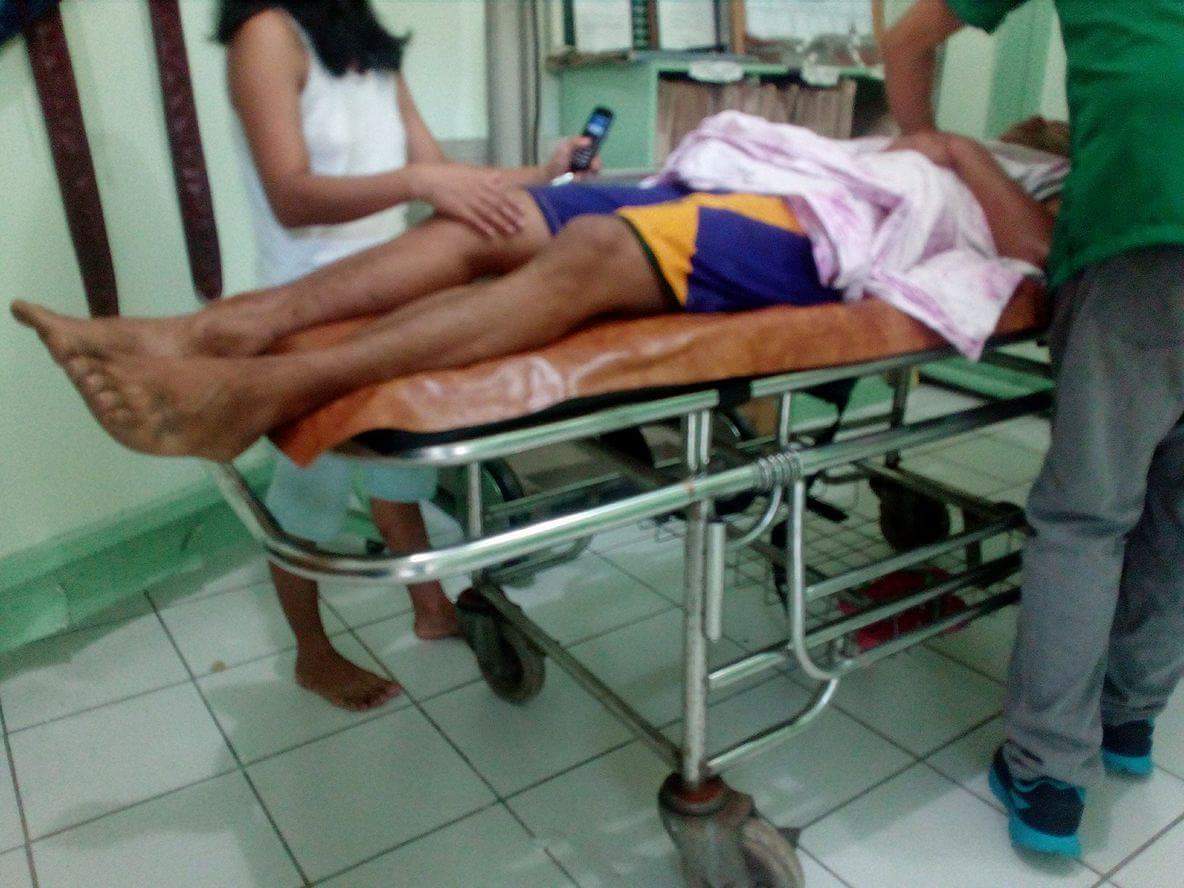 https://www.rappler.com/nation/179451-basilan-abu-sayyaf-attack-civilians-dead
Posted by Retired Analyst at 6:27 AM