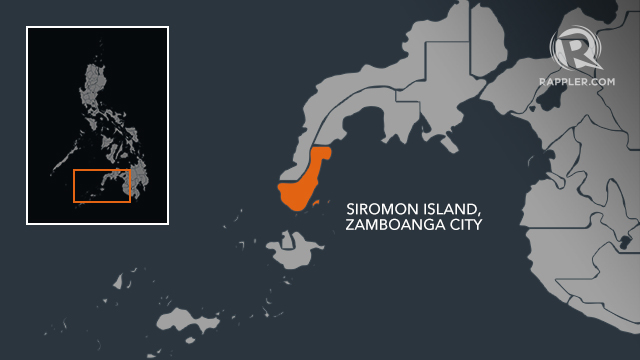 
Quoting Philippine Coast Guard (PCG) spokesman Commander Armand Balilo, state-run PTV4 reported on Tuesday that two other crew members survived the attack while 5 were still missing.
The incident comes a week after the PCG, with the Philippine Navy, rescued a cargo vessel from hijackers in Zamboanga waters.
On January 3, pirates in two speedboats reportedly attacked the M/V Ocean Kingdom, which was headed to Davao from Zamboanga. Authorities arrived after receiving an alert from the vessel, and kept the pirates from boarding the ship.
In November last year, pirates abducted 6 Vietnamese crewmembers following an attack on their vessel.
http://www.rappler.com/nation/157868-pirates-kill-boat-crew-zamboanga
Posted by Retired Analyst at 7:20 PM