'Why they will suspend us where in fact we are not involved in the incident?' 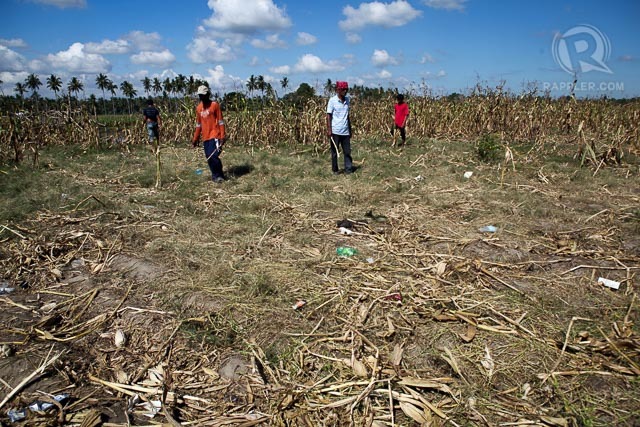 A senior rebel field commander, whose unit reportedly was involved the January 25 incident in Mamasapano, Maguindanao that left 44 police commandos dead, said Sunday, March 29, there has so far been no sanctions given by their leaders in connection with the incident.

Jaafar also said that based on their 37-page investigation report, the two units failed to monitor and report the entry of Philippine National Police Special Action Force (PNP-SAF) commandos into Tukanalipao village.

"It cannot happen. Why they will suspend us where in fact we are not involved in the incident?" Tundok said.

Tundok said it was even their chairman, Ibrahim Murad, who told him they have nothing to do with the incident.

He said they were unaware of the presence of Marwan in Tukanalipao.

"We are bound to strictly follow Islamic laws and we believe we have not violated any laws," Tundok said.

He said there were no members from their central committee who went to them to talk about the suspension.

Tundok, however, did not mention if his group will accept or not their suspension order, if it is given to them.

They killed Marwan in his hut in Tukanalipao while Usman and Baco escaped.