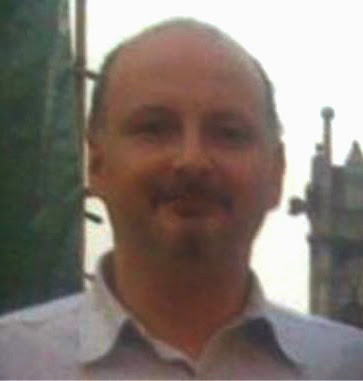 An Italian businessman who was reported missing in Sabah, Malaysia has entered Zamboanga City in southern Philippines, but his whereabouts is unknown, Filipino immigration officials said.

Malaysia’s The Star Online reported that the 52-year old William Bocchi - who is in the financial service business and a sales representative for a compressor distributor - was reported missing since October 13 and believed to have boarded the ferry Danica Joy in Sandakan on October 14 and since then have not been heard off.

“We have confirmed that William Bocchi arrived on board (the ferry) Danica Joy and has legally entered Zamboanga City from Sabah,” Sitti Rubaina Lutian, the regional immigration head, told the regional newspaper Mindanao Examiner.

She said tourists can stay for as long as three years and even apply for a permanent residency provided they comply with immigration requirements and do not violate Philippine laws.

Philippine authorities have launched a discreet search for Bocchi after news of his disappearance reached Zamboanga City.

The Star Online reported that Bocchi, who arrived in Malaysia through the Kuala Lumpur International Airport on October 12, flew over to Kota Kinabalu in Sabah the following day before making a connecting flight to Lahad Datu.

Lahad Datu businessman Sia Yiik Huon had reported Bocchi’s disappearance on October 20 after being alerted by a friend in Kuala Lumpur who received an email from Bocchi’s colleague, known as Fabio, who said the missing Italian was due to return home on October 16. He said Bocchi was supposed to have met a client in Lahad Datu.

According to the report, Bocchi was last seen arriving at the Lahad Datu airport on October 13 from Kota Kinabalu and police had since determined that the businessman had taken a bus from there to Sandakan the same day. In Sandakan, Bocchi checked into a hotel in the downtown area at about 9.25 p.m. on October 13 and left the following day.

Sabah police said it was Bocchi’s first visit to Sabah. The Star Online said the Italian Embassy in Kuala Lumpur had been kept abreast of efforts to locate Bocchi. The Embassy has been keeping in touch with Bocchi’s family.