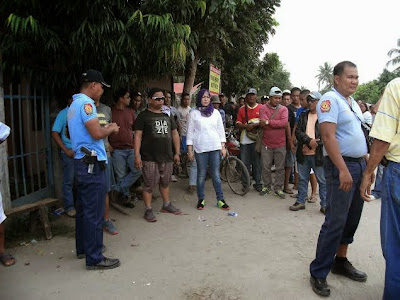 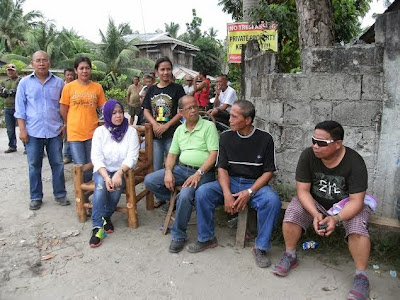 Maj. Dante Gania, of the 6th Infantry Division, said more than two dozen members of the Bangsamoro Islamic Freedom Fighters also engaged troops in a firefight after the gunmen attacked a military post in the village of Katiko in President Quirino town.

Gania said no soldiers were killed or wounded in the fighting except for one civilian, who was identified as Maximo Salamanca, brother of the village chieftain Sancho Salamanca. Another man was also slain and four others wounded in the violence.

He identified the leaders of the attackers as BIFF commanders Sukarno Sapal, Edzrapel Manalasal and Maganon. He said troops were tracking down the gunmen.

Two soldiers were also killed in a separate attack by gunmen in Datu Hoffer town in Maguindanao province.

The soldiers were guarding the town’s main hospital when several gunmen disarmed the victims and shot them using their own automatic rifles and then escaped.