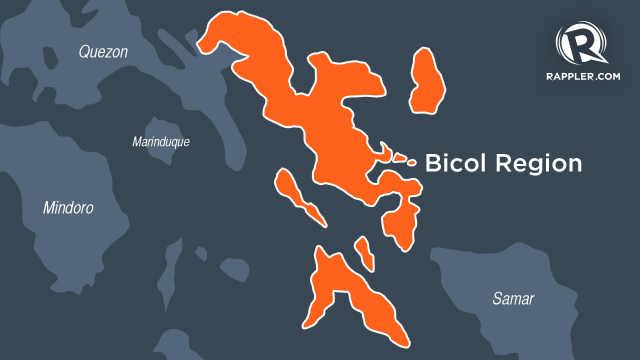 Geluz, identified in police and military records as secretary of the Bicol Regional Party Committee (BRPC) of the NPA had a standing warrant of arrest for charges of robbery in band with arson and double frustrated murder.

The PNP did not list down the alleged crimes for which Layones, who is head of the BRPC's UrbanCom, was being hunted for.