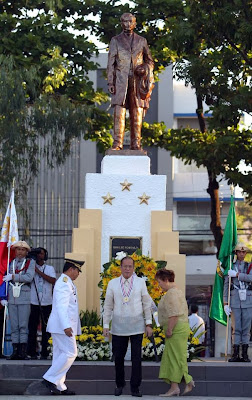 President Benigno Aquino on Monday led the commemoration of the Rizal Day in his hometown in Tarlac, while Vice President Jejomar Binay also led a similar activity in Manila with Mayor Joseph Estrada.

Aquino arrived shortly before 7 a.m. at the City Plazuela for the flag-raising ceremony and then he offered flowers before the Rizal monument. Tarlac Governor Victor Yap assisted the president. 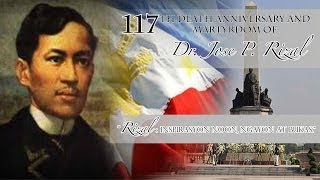 Similar rites marking Rizal’s martyrdom were observed in other areas of the country.

In Davao City, army troops joined the commemoration of the martyrdom of the country’s national hero, Dr Jose Rizal, 117 years ago.

In Zamboanga City, Mayor Maria Isabelle Salazar also led the commemoration of Rizal Day. Rizal was executed by the Spaniards in what is now Luneta Park on December 30, 1896. 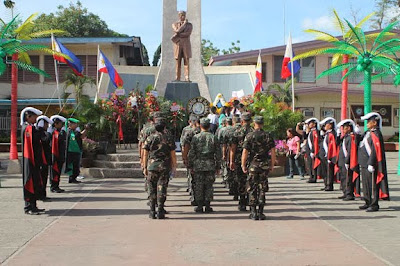 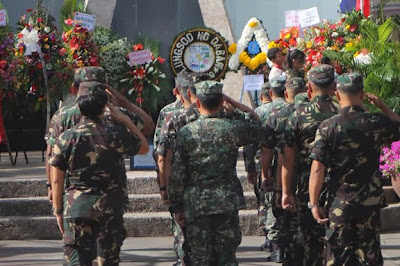 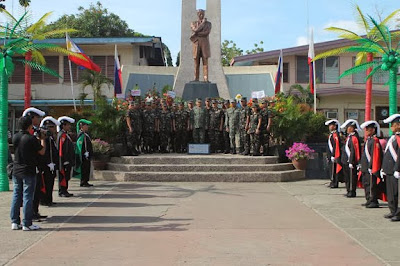 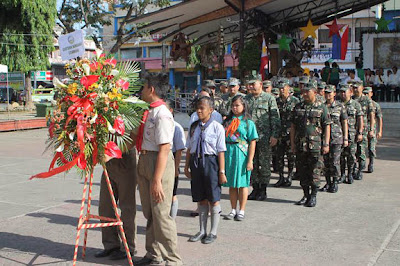 President Benigno Aquino III, assisted by Armed Forces of the Philippines Chief of Staff General Emmanuel Bautista and National Historical Commission of the Philippines Chairperson Maria Serena Diokno, offers a wreath during the commemoration of the 117th Anniversary of the Martyrdom of Dr. Jose Rizal at the Rizal Park in Toledo Street in Tarlac City on Monday, December 30, 2013. (Photo by Benhur Arcayan) And troops in Davao City also commemorated Rizal Day.

http://mindanaoexaminer.blogspot.com/2013/12/filipinos-commemorate-rizal-day.html
Posted by Retired Analyst at 9:46 AM