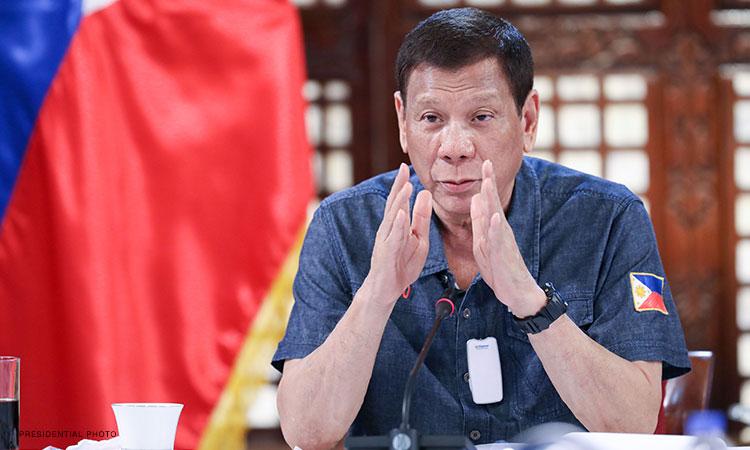 President Rodrigo Duterte on Tuesday offered up to P2 million reward for anyone who can provide information that would lead to the arrest of top communist leaders.

“Kapag ikaw ang nakaturo at nahuli ang commander na mabigat, may hati ka diyan sa pera,” Duterte said in a taped address. [Translation: If you gave the tip and a commander is arrested, you will get your share of the bounty.]

The President said informants will have to move houses and get a new identity to protect them from the New People’s Army, the armed wing of the Communist Party of the Philippines.

“‘Yung mga (the) squealers, you will be given a new identity,” Duterte promised. “I order that you be taken as a witness [under] the protection program.”

Duterte made the announcement after two soldiers escorting aid workers in Aurora province were killed by NPA guerillas in April. The President said the incident was a sign of ‘lawlessness,’ and if these attacks continued, he would declare martial law.

He earlier vowed to ‘finish’ all communist rebels before his terms ends in 2022.

The NPA declared a unilateral ceasefire in response to the call of the United Nations for a global truce so all states can focus on the fight against COVID-19 pandemic. The ceasefire lasted until April 30, two weeks after the government's own suspension of hostilities ended.

The CPP has been waging an insurgency in the country for over five decades.