A veritable Pandora’s box of nasty surprises would be opened once the Philippines pushes for renegotiations. Is that what the majority of Filipinos want? 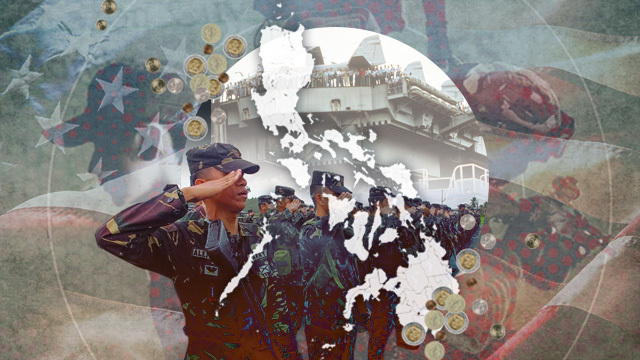 [Jose Antonio Custodio is a security and defense consultant. He specializes in military history and has post-graduate studies in history from the University of the Philippines. He occasionally teaches history and political science in several universities in Metro Manila.]
https://www.rappler.com/thought-leaders/219996-opinion-on-that-proposal-review-ph-us-mutual-defense-treaty-pandora-box
Posted by Retired Analyst at 11:56 PM