(3rd UPDATE) The improvised explosive device detonates at around 8:34 pm in Barangay Kalawag 3 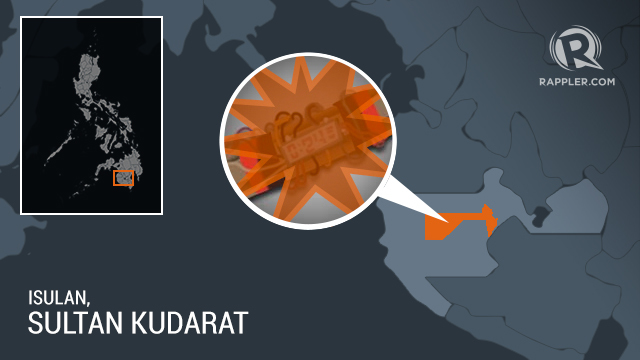 The IED blast occurred at around 8:34 pm in Barangay Kalawag 3, in front of J and H Marketing along the national highway which passed through an area of the Isulan town proper where people flocked for ukay-ukay shopping, police said.

Among the 35 wounded, 9 were taken to the Holy Nazarene Clinic and 20 others to the Sultan Kudarat Provincial Hospital.

The festival began on Monday, August 27, and is only set to conclude on Thursday.

Members of a combined military and police explosive ordinance disposal (EOD) team were seen clearing the area as of posting.

Richard J. Gordon‏Verified account @DickGordonDG 27m27 minutes ago
A bomb reportedly exploded in a night market in front of Carlitos Restaurant in Isulan, Sultan Kudarat at 8:35PM. 34 patients were transported to 4 nearby hospitals and our chapter provided 5 units of blood for transfusion 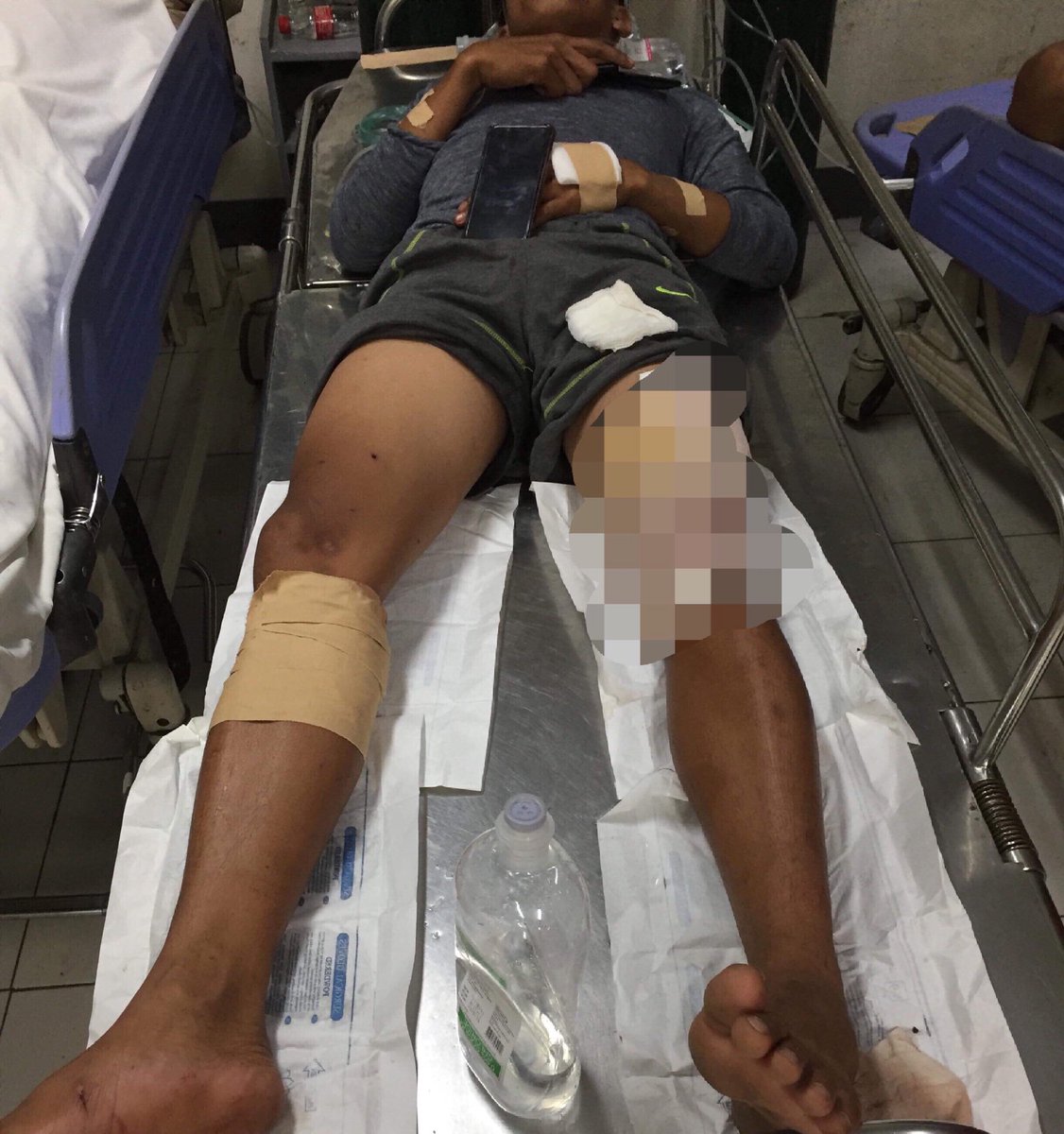 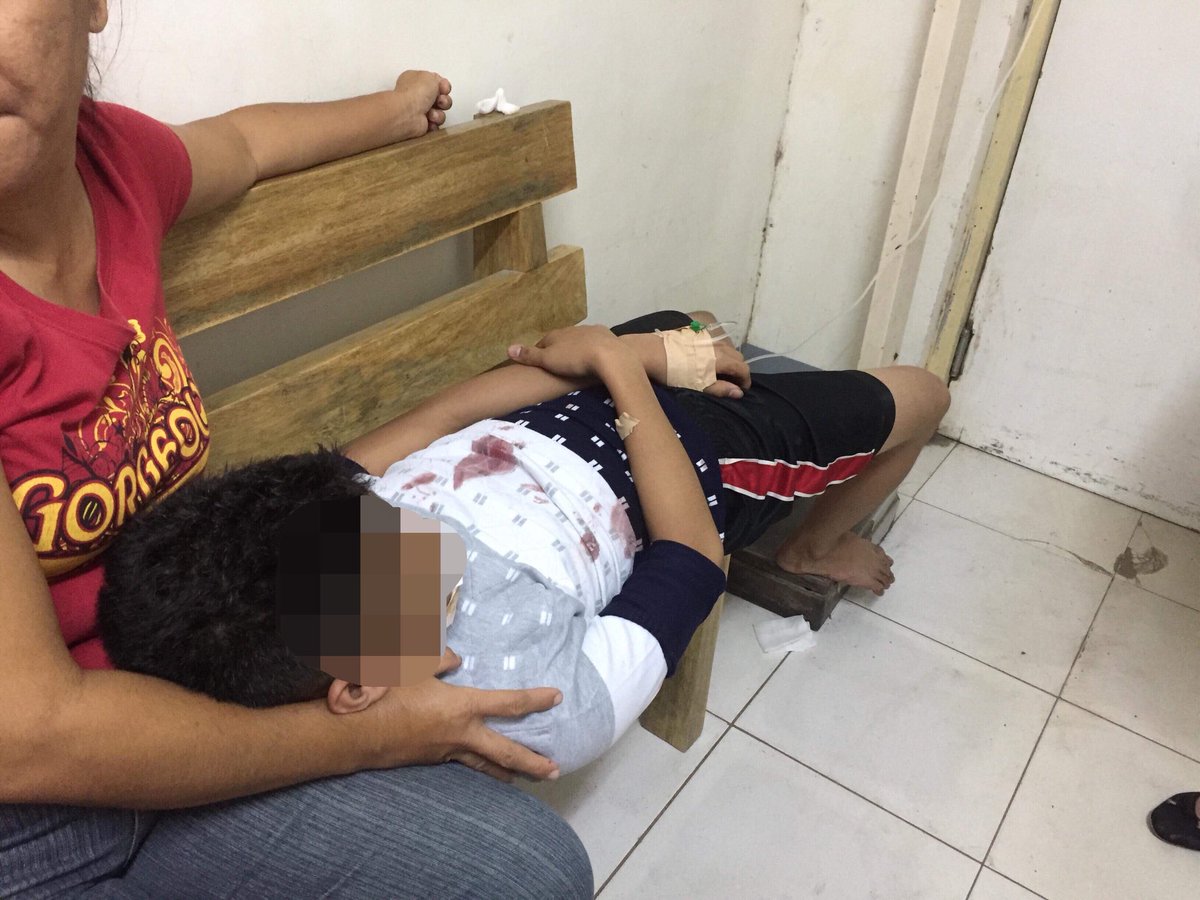 Our team is closely coordinating with the PNP on the incident and doing assessment on the ground. Keep safe everyone! 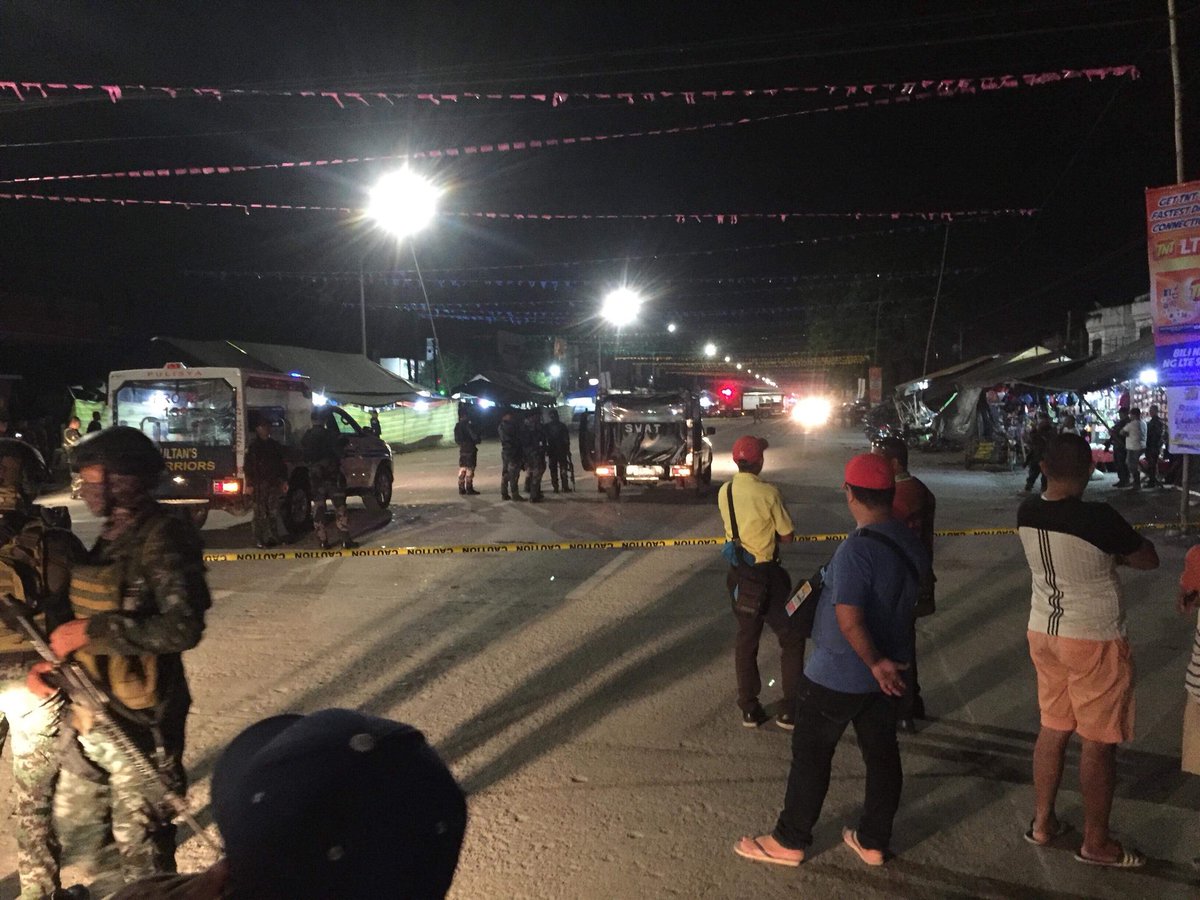