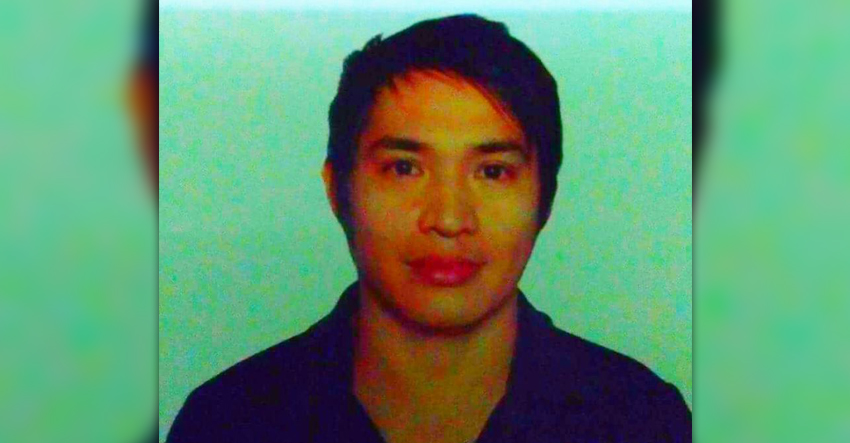 Nasrudin Kadatua (Photo courtesy of Kawagib)
The wife of Nasrudin Kadatuan belied a military report linking her husband to the Bangsamoro Islāmic Freedom Fighters (BIFF) who was killed last March 21, 2018.

According to Emelda Kadatuan, her husband Nasrudin was driving his motorcycle on his way home to Talayan, Maguindanao and was passing the Army’s 2nd Mechanized Battalion detachment when he was suddenly shot by the military.

The family said Nasrudin sustained a gunshot wound resulting to his instant death.

Emelda said her husband was a small-time businessman and not a member of any armed group in their area.

BIFF spokesperson Abu Misri Mama denied in a phone interview that Nasrudin is a member of their group who had a recent armed engagement in Barangay Lower Salvo, Datu Saudi Ampatuan, Maguindanao.

“Nasrudin is a civilian, even the military knows him,” said Mama

In an interview, Moro human rights group Kawagib spokesperson Jun Naga said at around 8:30 in the evening of March 21, the BIFF harassed the military detachment before Nasrudin drove by.

“Some residents said that minutes after they heard a volume fire from the detachments direction, they heard another one gunshot,” said Naga.

Naga also narrated that the residents belied Philippine National Police’s spot report that Nasrudin was hit in a crossfire.

The residents attested that it was the military who shot him in the back.

“It is a clear picture of extrajudicial killings committed by the military. Kawagib’s investigation result explicates that Naga is not a member of the BIFF,” Naga added.

After the incident, the military, at first, prevented the family from claiming Nasrudin’s body. They only allowed the family to get the remains after local officials arrived.

Kawagib said Nasrudin’s case is part of the state forces continuing war on terror campaign against the Moro people in Mindanao.

http://davaotoday.com/main/human-rights/wife-biff-disown-man-shot-by-military-as-rebel/
Posted by Retired Analyst at 5:04 AM