Cafgu dies in clash with NPAs in Davao City

From the often pro-CPP online publication the Davao Today (Oct 16): Cafgu dies in clash with NPAs in Davao City 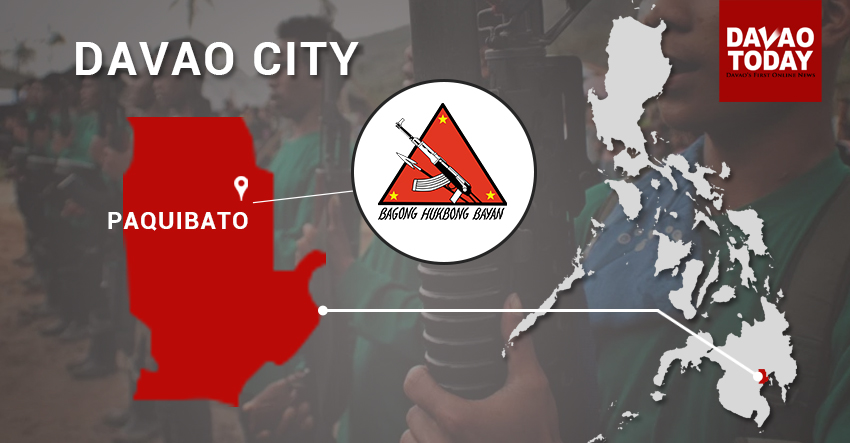 A member of the Cafgu Active Auxiliary (CAA) was killed in an encounter with the New People’s Army in Paquibato District here over the weekend.

CAAs are part of the Civilian Armed Forces Geographical Unit (CAFGU), a reserve program of the Armed Forces of the Philippines.

He said the recovery of the Barrett rifle, an M14 rifle, a Garand rifle, a Thompson submachine gun, two shotguns and ammunition, came following a report from a military asset about the location of the NPAs in Barangay Gumalang in Baguio District, this city.

http://davaotoday.com/main/politics/cafgu-dies-in-clash-with-npas-in-davao-city/
Posted by Retired Analyst at 8:13 AM