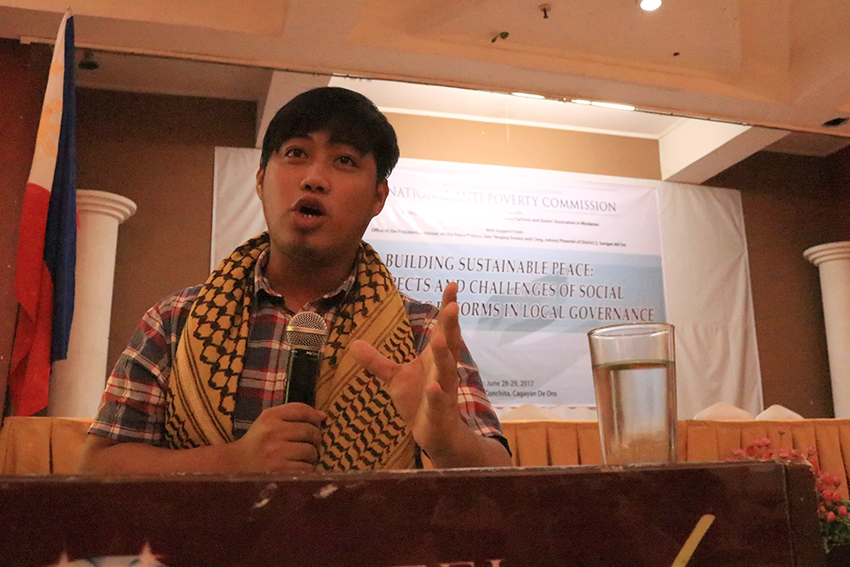 DAVAO CITY, Philippines — A Moro leader warned that the more than P2-billion foreign aid pledged by various countries for the rehabilitation and to assist those affected by the fighting in Marawi City comes with a price.

“Foreign countries will always have interest in giving out assistance as in the case of the US government,” Aba said

Aba cited the oil reserve in Lanao Lake which is a “strategic mineral” for the people of Mindanao.

“They also want the expansion of plantations in the province in Lanao Del Norte. So those aid really have strings attached,” Aba said. 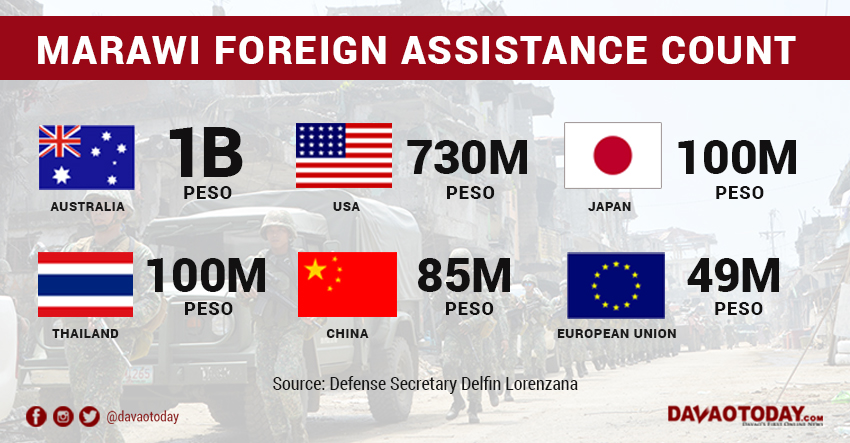 Meanwhile, former Bangsamoro Transition Commission member Samira Tomawis said they always ask how much of the budget for the donor program will actually be allotted for the actual program and how much of the portion will go to “foreign consultants.”

​Also citing previous experience with donor-funded programs, ​Tomawis said​ US consultants ​”​are costly​” and hoped Bangsamoro professionals will be tapped instead ​of outsiders.

She said the government should also be wary of the “conditions” that foreign donors would want in exchange of their assistance.

“It should always be about the interest of the Filipinos,” she told Davao Today in a phone interview.

In his speech on June 28 in Pampanga, President Rodrigo Duterte welcomed the country’s international partners in rebuilding Marawi City.

“This invitation extends to our allies who share with the principles of goodwill and non-interference in our domestic affairs. Though the unrelenting efforts of the brave men and women of the AFP and PNP, and the assistance of our friends and allies, I am confident that we can end this dark episode and move on to restoring peace and order throughout Mindanao,” he said.

Aba said the government may provide for the rehabilitation in Marawi City by stopping Martial Law, saving money spent for military operation.

“The government may use the budget instead to provide for social services needed by the displaced residents,” he said.