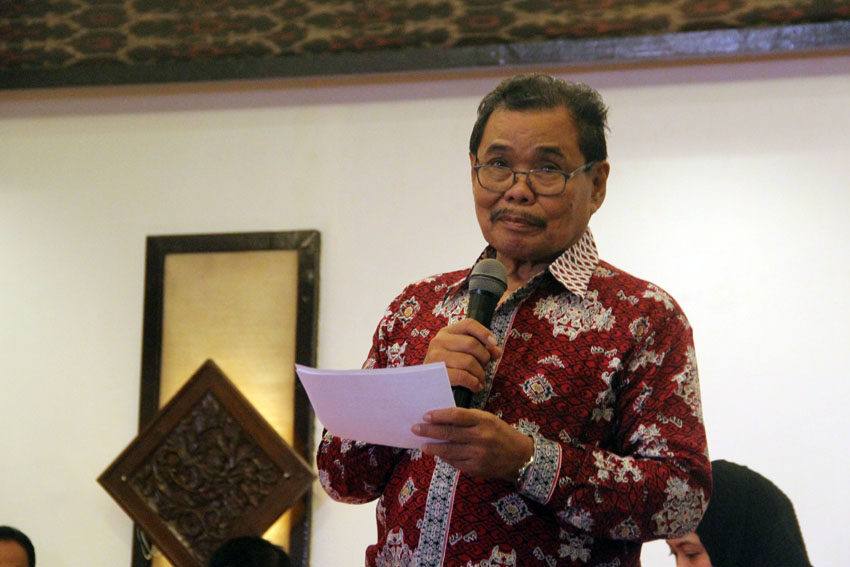 “The passage of the Bangsamoro Basic Law and the implementation of the signed peace agreements are examples of concrete steps that can provide long-term solutions against violent extremism,” Iqbal said.

The BBL was not included among the list of priority bills of Congress last month, athough the government assured that the BBL is still a priority of the government.

The MILF’s Bangsamoro Islamic Armed Forces is currently launching tactical operations against Islamic State of Iraq and Syria-inspired members of a faction of the Bangsamoro Islamic Freedom Fighters in Maguindanao.
Iqbal stressed that violent extremism is unaccepted in Islam. But he clarified that an armed approach is not the only solution to address the problem.

Toraife’s group is a faction of the Bangsamoro Islamic Freedom Fighters.

But Iqbal clarified that there are no joint operations between the BIAF and the Armed Forces of the Philippines in Marawi and Maguindanao.

http://davaotoday.com/main/politics/milf-injustice-to-moro-people-breeds-extremism/
Posted by Retired Analyst at 1:40 AM