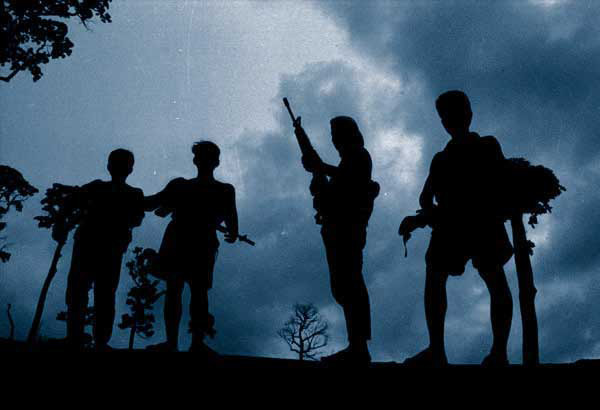 Government troops were combing yesterday the jungle of Patikul town, Sulu in search of the most senior Abu Sayyaf leader Radullan Sahiron who was wounded in Friday’s gun battle.

The number of the wounded from the government forces increased to 20 soldiers, it was reported yesterday.

One of those wounded were Lt. Col. Mario Jacinto, commander of the 10th Infantry Battalion (IB), the military said.

Arrojado said troops were deployed to block the area where the Abu Sayyaf group fled with their wounded leader.

“All military units in nearby area have been directed to intensify pursuit operations,” Arrojado said.

Security forces were also alerted in downtown Jolo to prevent the militants from taking any medical practitioner to treat their wounded leader and companions in the jungle.

Maj. Felimon Tan Jr., spokesman of Western Mindanao Command (Westmincom), said 19 of the wounded soldiers were airlifted to this city for treatment.

At least 18 were confined at Camp Navarro General Hospital while one was taken to a private hospital.