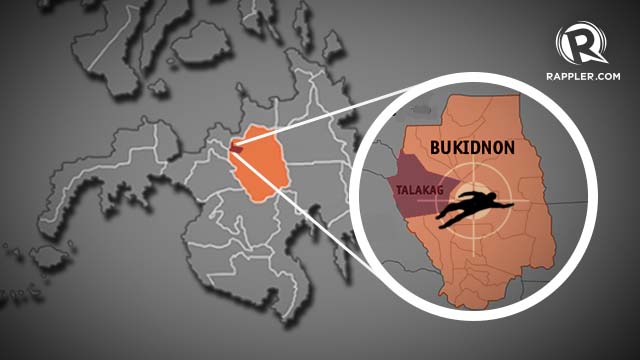 A leftist rebel was killed while three policemen were wounded as fighting erupted Thursday, April 11, in Bukidnon.

A brief fire-fight ensued, leaving a guerrilla dead and three of his men injured, said Binas.

"There's an on-going pursuit operation. Those wounded cops are now out of danger," he said.

The 4,000-strong NPA, armed wing of the Communist Party of the Philippines is fighting a leftist insurgency that has killed over 40,000 people in 60 Philippine provinces since 1969.